World Refugee Day: The Effects of Nuclear Weapons On Displacement

Buckle up, Bomb Squad. I sat down to write this post in a way that wasn’t doom and gloom, but sometimes there are topics that you just can’t sugar coat. But just because it is a bitter truth does not mean we should turn away. In fact, sometimes we have to lean into the discomfort that understanding brings in order to be more effective advocates. In order to do this, we must recognize that taking action to help refugees means taking action on conflict, climate change, and nuclear weapons.

I once heard it said that no one leaves behind their homes, their belongings, and the country they know and love for a place where they don’t speak the language and can’t properly provide for themselves unless their lives absolutely depend on it. Unfortunately, more and more people around the world are forced to make this decision. Every minute, 20 people are forcibly displaced due to war, persecution, and terror. With the ongoing crisis at the southern border in the US, it is hard to forget that refugees suffer greatly as they try and provide a better life for themselves and their families. Today, on World Refugee Day, we must not forget the sacrifices refugees make, nor our responsibility to change the circumstances that drove them away from their homes in the first place. 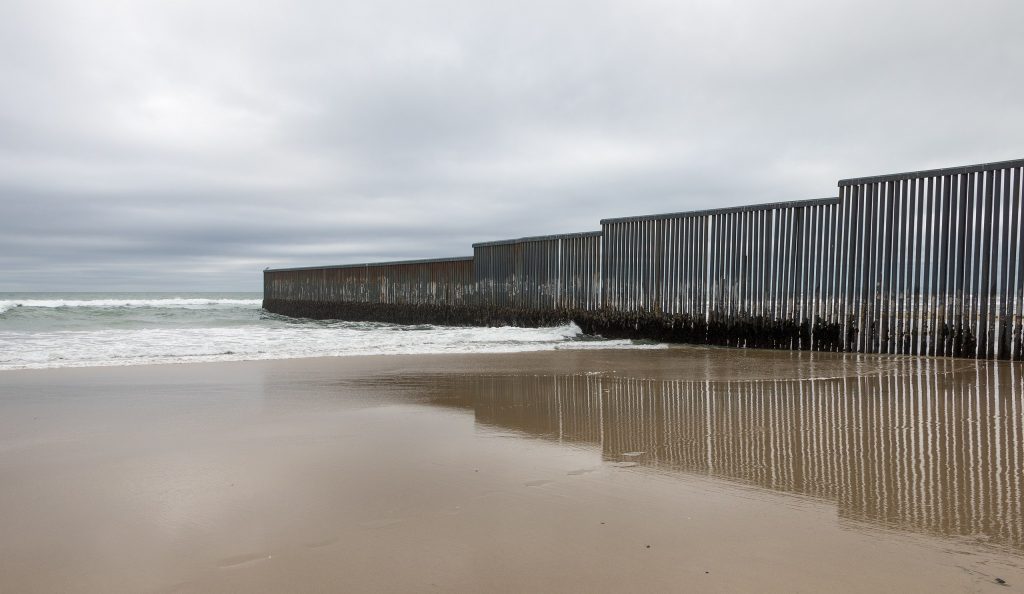 Beyond war (the largest cause of displacement), we are beginning to see the first climate refugees, people who are forced to leave their homes due to rising sea levels, drought, or other environmental circumstances. As the climate crisis intensifies, experts believe armed conflict over resources will increase as well, driving more refugees to move to more climate-secure nations. Action is needed to mitigate the effects and help secure our planet for future generations.

We must take the largest, and most disruptive, weapons off the table to ensure that the number of refugees does not suddenly jump from an already appalling 68.5 million due to accident, miscalculation or the deliberate use of nuclear weapons.

While many are aware that climate change will cause an increase in the number of refugees and internally displaced persons, we don’t often think of the effects nuclear weapons have. The obvious potential problem that nuclear weapons pose to the refugee crisis is the fact that land hit by a nuclear weapon is uninhabitable for decades, driving survivors away from their homes indefinitely. It is also unlikely that a nuclear conflict would only involve one nuclear detonation. This means land would be devastated in multiple places and civilians would simultaneously be forced to flee their homes, presumably during an active conventional conflict. The dropping of only one nuclear bomb would be a humanitarian crisis in and of itself. But the current “wisdom” around these weapons means it will never only be one bomb. This creates the perfect recipe for a humanitarian crisis on a mass scale.

What’s more, as more countries seek to acquire nuclear weapons, the illicit mining of radioactive materials is likely to increase. We see these resources in countries such as the Democratic Republic of the Congo, in which militias may seek to control the mines and areas with radioactive materials, increasing the risk of armed conflict and causing more people to flee their homes or be forced into labor. Whenever we talk about technologies, we must look not only to their effects, but also the human impact that creating them causes. This is not just for weapons, the same land and human exploitation happens with the minerals and metals in your smartphone, so think twice next time you want to upgrade to the latest smartphone model.

No one deserves to be driven from their homes and forced to flee as refugees. As we look to end conflicts around the world, we must take the largest, and most disruptive, weapons off the table to ensure that the number of refugees does not suddenly jump from an already appalling 68.5 million due to accident, miscalculation or the deliberate use of nuclear weapons. This World Refugee Day we encourage you to get involved with local or national groups that are helping refugees integrate, call on ICE to stop putting families in literal concentration camps at the border, and help us call for an end to the nuclear system that so precariously plays with human life. We are all neighbors on this planet of ours, and we deserve to live in peace.