The Illegality and Unsustainability of Nuclear Weapons

The Hiroshima Peace Memorial Genbaku Dome stands as a solemn reminder of the sheer destructive force of a nuclear bomb.

Today, the bombs that devastated the cities of Hiroshima and Nagasaki would be considered “low-yield.” “Low-yield” nuclear weapons generally have a payload falling between 5 and 10 kt. The “Little Boy” bomb dropped on Hiroshima would be considered lower-yield by today’s standards, having a payload of 15 kt. Nevertheless, this weapon killed 80 thousand people instantaneously and as many as 190 thousand people in the months that followed as a result of radiation poisoning and blast-related injuries. Along with these, we also possess higher-yield weapons that have the potential to flatten not only cities, but entire U.S. states. Nuclear weapons leave behind radiation that lingers in both the environment and the human body, leaving lasting effects for generations to come.

Many actors in the Department of State believe that low-yield tactical nukes, like the W76-2 Trident submarine warhead, are a convenient roundabout to the objectively damaging effects that these weapons of mass destruction have— because instead of having the capability to wipe out a small country, they’ll, well, only be able to destroy a city. 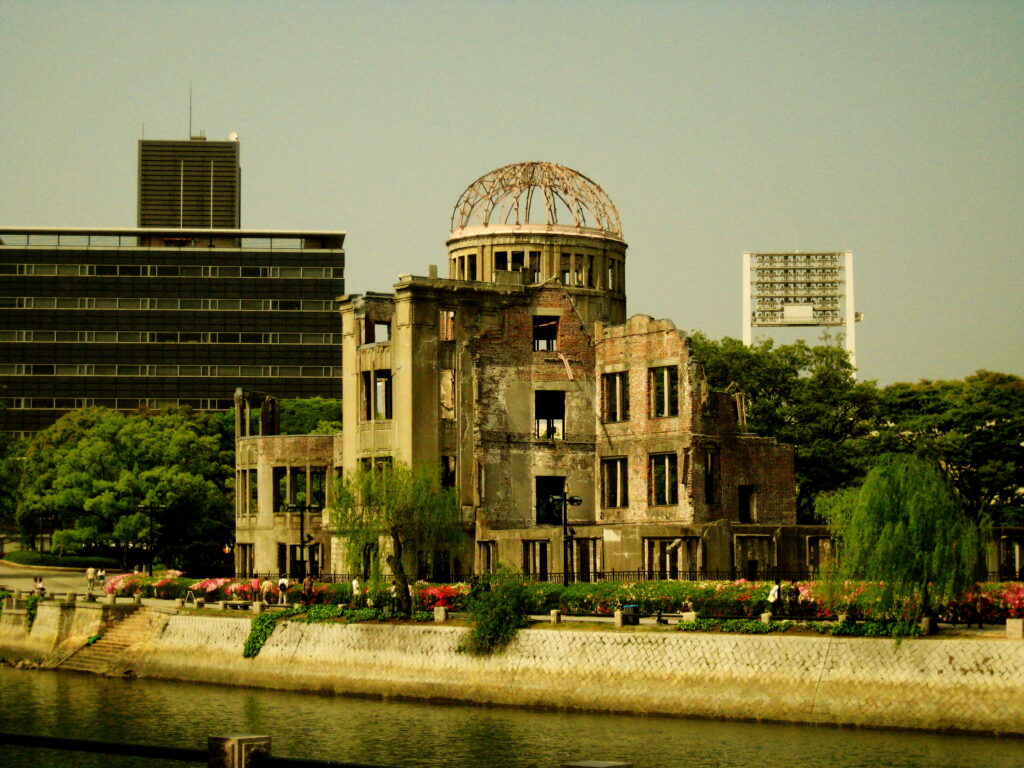 Established following WWII, Additional Protocol I (AP I) of the Geneva Conventions, which the U.S. is signatory to, requires all parties to abide by the rules of distinction and proportionality. The usage of a nuclear weapon, however, would be indiscriminate and disproportionate. Meaning that nuclear weapons do not discriminate between lawful combatants and civilians. Ionizing radiation is a phenomenon that cannot be contained or controlled and has a large impact radius, impacting nearby communities and poisoning any land or water it comes into contact with. Radioactive pollution of underground, aquatic, and atmospheric environments upon the detonation of a nuclear bomb will also profoundly raise the likelihood of diseases like thyroid cancer, disrupting the lives of civilians for decades to come. Would these catastrophic effects be proportionate to the advantage gained from perhaps simply destroying a military base?