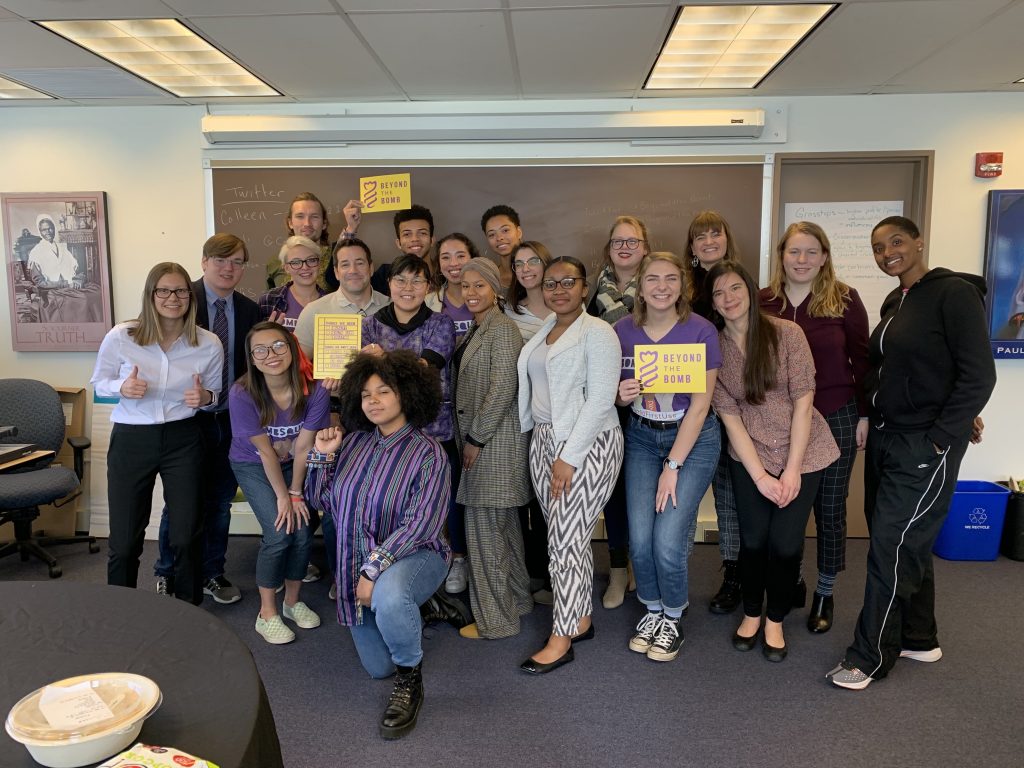 BombSquad Ambassadors – who organize wherever they live in their own state, town or campus – learned cutting edge campaigning strategies while helping to prevent nuclear war at this year’s SquadLab conference. The BombSquad is leading a movement demanding our politicians bring us back from the brink of nuclear war. They’ve been working with leaders from across movements to learn and hone their organizing skills and connecting with other ambassadors from across the country.

Check out all of the topics that our SquadLab participants learned about! 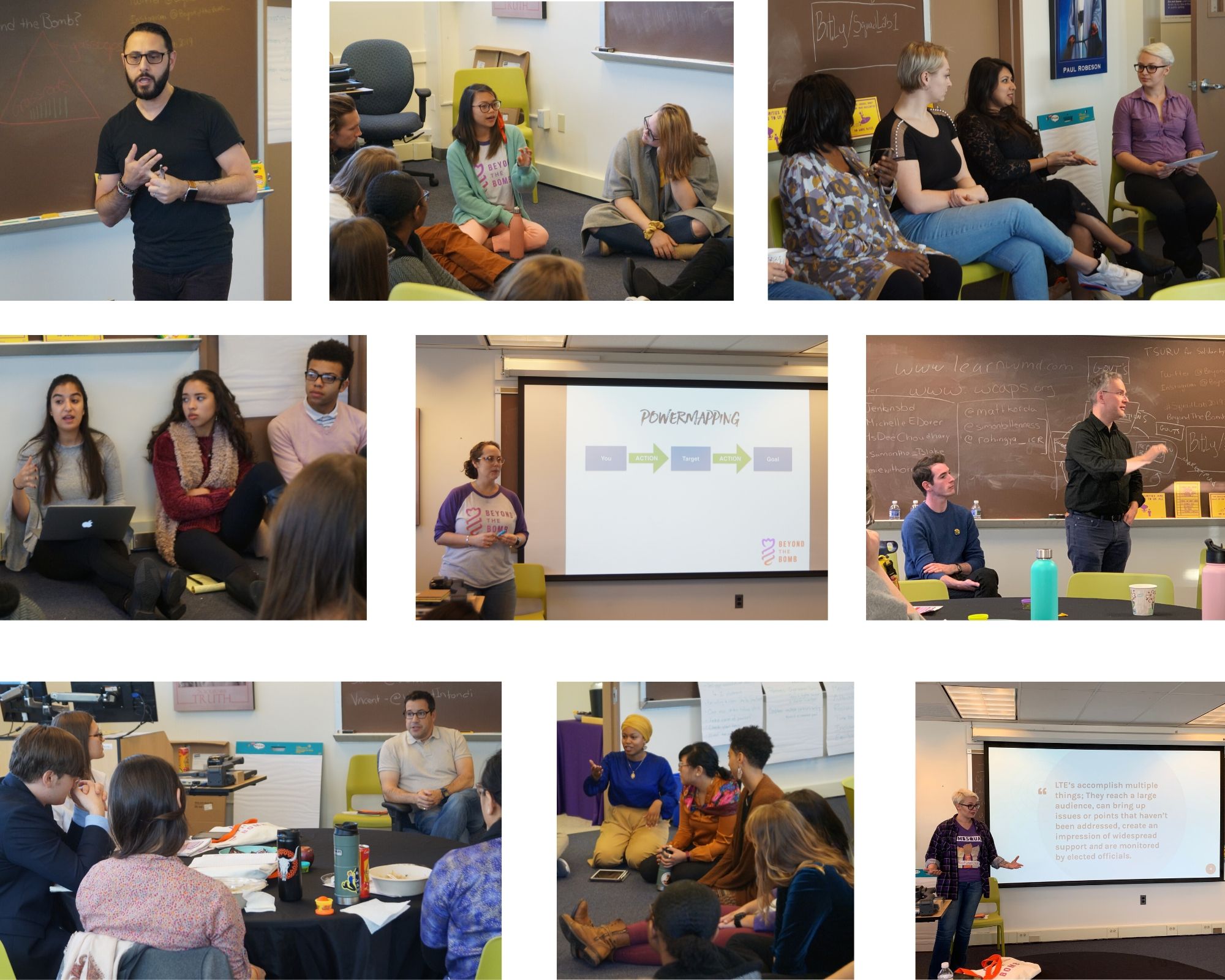 Apply here. We’re looking for volunteers who are ready to:

It’s clear: we cannot trust our political leaders to prevent nuclear war. Join us as an Ambassador in the movement to renew our commitment to a nuclear weapon-free world with justice, peace, and security.