How to Prevent Nuclear War – Lessons from Health Care Fight 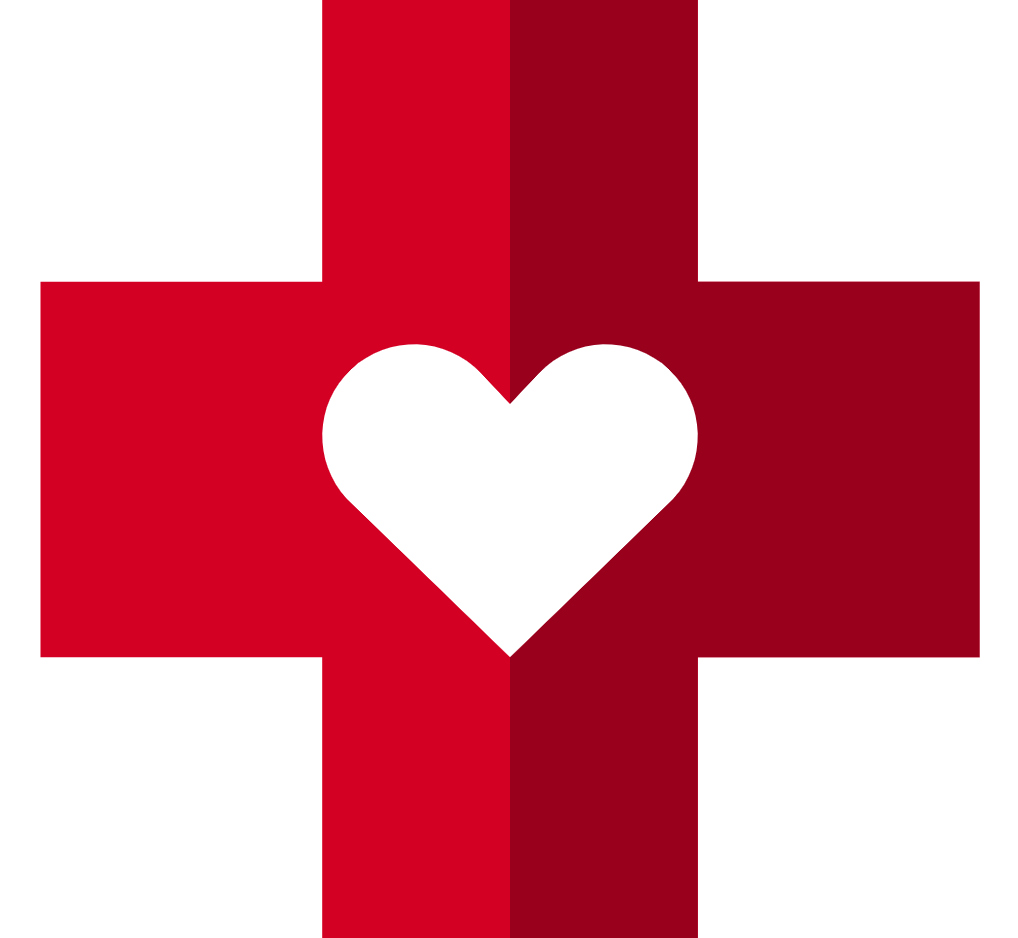 There’s a new piece in OpenDemocracy where the author Lisa Fuller draws lessons from the fight to protect the Affordable Healthcare Act — and I think those of us working to prevent nuclear war can learn a lot from Fuller’s lessons. . Fuller draws a number of compelling insights but her main point is important: Politicians won’t act on the nuclear threat unless they fear inaction would threaten their political careers.

It isn’t just about protesting, it’s about putting pressure down where it’s most strategic.

Fuller writes, “The efficacy of activism is not predicated on the size of a protest crowd, but on the leverage that the public exerts on decision-makers’ interests. Members of Congress care about their re-election. Organizing locally and holding representatives individually accountable can be effective because they are afraid of losing the support of the people who would be voting for them in the next election.”

“The grassroots activism that—so far—has prevented Congress from axing Obamacare is a great example of this strategy in action. Even though Republicans had spent eight years swearing to ‘repeal and replace’ the Affordable Care Act, many of them retracted their support because thousands of their constituents called their offices, turned up at town hall meetings, and publically embarrassed them.

“The obedience of Republicans in Congress is always politically motivated, since they fear that moving outside of party lines will cost them their jobs…..That’s why large-scale public pressure is the key to preventing nuclear war.”

We couldn’t agree with Fuller more.

It’s why we’re working to build that pressure where it counts: in hundreds of cities and towns across the country. Our city resolution effort will force our elected leaders to take a stand, make visible the lines of courage and complicity, and show who we’ll raise to office in 2018, and who we’ll leave in the dust.

This is a big undertaking and we need all the help we can get. We hope you’ll join us!