I did not understand what nuclear security was until I joined Beyond the Bomb. I remember when I first met our coordinator, Tristan Guyette, during an informational interview; I admitted to them I knew nothing about nuclear weapons, but I wanted to learn more about the policy and impact of them because of my Middle Eastern studies concentration. They laughed at my confession, and their reaction genuinely confused me. Don’t organizations usually want people with experience? I could hear Tristan shake their head and then say something I would never forget. “Your lack of knowledge is exactly why we created this program. We all understand the nuclear weapons field is very pale, male, and stale. It is no secret to me, and I know it is no secret to the field at large.” I let out a huge laugh.

I had never heard that phrase before, but I quickly understood what it meant. As an HBCU (historically black colleges and universities) student, I do not know any peers that have researched, experienced, or studied nuclear security. However, once I heard Tristan connect the lack of overall diversity in the field to my personal lack of knowledge, I knew they sparked an interest in me that I could not shake. After that call, I committed to becoming a part of that conversation and actively working to change the space from a pale, male, and stale environment to create sustainable change. So, the day I got my email of acceptance, you can imagine how excited I was to discover this newfound passion. 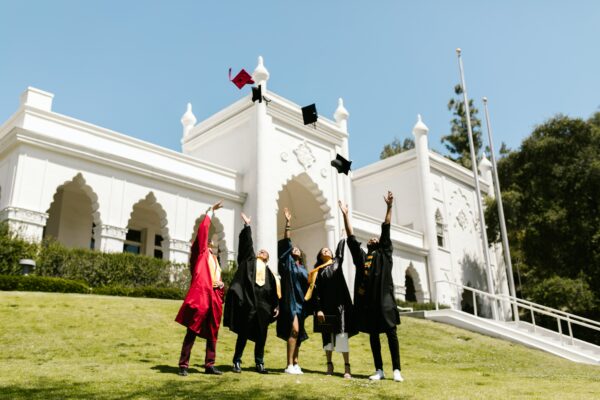 When I tell people about my experience as a fellow, especially my peers who are minorities, most don’t know anything about nuclear weapons. I can see the confusion on their faces and the immediate shift in conversation. They cannot have thoughtful discussions with me about my experience because they feel intimidated by the topic. While many people worry about the threats and dangers of nuclear weapons, they may feel like the issue is completely out of their control. The best way to break this cycle of “pale, male, and stale” leadership and shake up the structure of the nuclear weapons field is to create opportunities for young people and reflect on the true meaning of diversity from an intersectional perspective.

Starting with the first solution of creating more opportunities for young people, there is a need for more pipeline programming for high school and college students. According to Data USA, of the 1,003 nuclear engineering degrees awarded in 2017,

719 went to people who identified as white compared to the 30 degrees awarded to people who identified as Black or African American. Of those 719 degrees, in every degree level from post-secondary certificates to doctorate degrees, white men ended up with the most degrees of any race and gender. This is not a secret or surprise, but the lack of nuclear security programs in minority-serving institutions is another grim reality in the American university system. According to Physics Schools, of the top 50 schools in the United States that study nuclear and atomic physics, only three of them are minority-serving institutions. According to Sarah Bidgood, the numbers are even more dismal when it comes to non-proliferation and weapons of mass destruction courses offered at public universities: less than 160 total across the nation. The lack of nuclear weapons education across the board is becoming increasingly more important. To truly include people from marginalized backgrounds in nuclear security policy formation, there has to be a diverse pipeline in both the construction and knowledge of nuclear weapons as well as the policies advocating for security and peace.

The problem starts even before college. There have to be more pipeline programs in early education settings, like Girl Security, that allow students to learn about topics of nuclear weapons and foreign policy. If there were more knowledge on the subject being shared outside of the pale, male, and stale circles, the intimidation factor would diminish and more people of color would become invested in the work. If we continue to repeat the same patterns of not bringing in new and diverse thinkers, we will keep coming up against the same barriers we’ve seen for decades. 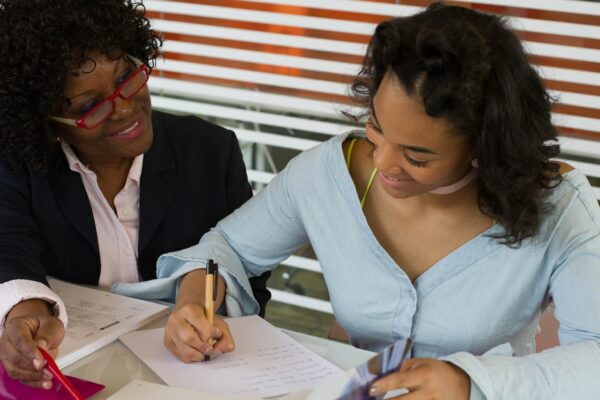 Talking about the second solution, inherent in breaking this pale, male, and stale cycle is understanding the true meaning of diversity from an intersectional perspective. It is apparent that the nuclear security field suffers from a lack of representation from particular races, but the field also excludes diverse sexual orientations, socio-economic classes, and ages. According to an analysis from Reaching Critical Will, organizations such as academic institutions and non-governmental organizations typically invite fewer women to attend meetings or accept leadership roles relating to nuclear disarmament because women are typically seen as the weaker sex, reinforcing toxic masculinity in the field. This has caused not just women to suffer, but also gender queer people and others who are a part of the LGBTQ+ community.

Furthermore, a survey conducted by the International Committee of the Red Cross found that  millennials see nuclear weapons as the least important issue that affects the world today. According to the study, this idea was not because young people don’t care about nuclear weapons, but that they just feel like they cannot really be agents of change on the issue. They feel like the topic is outdated and out of reach, just like many of my African American peers. If the nuclear weapons field wants to make a change, leaders must combat this pale, male, and stale stereotype and reflect on the true meaning of diversity. Overall, the issue of nuclear weapons education accessibility to the greater part of society surpasses social issues that just involve race and ethnicity, but also age, class, and gender.

I believe that there is still time to change the narrative that nuclear weapons are only for the pale, male, and stale. There are programs in place to help incorporate the greater community, like Beyond the Bomb’s fellowship program, but that one opportunity isn’t enough to overcome the broad problem with diversity in the nuclear security space. We need all hands on deck. The field of national security and nuclear weapons does not have to be a field everyone just “stumbles upon.” Learning about nuclear weapons should be an issue sought after, like healthcare and climate change. Why? Because, honestly, our lives depend on it.

Maggi Chambers is a recent graduate of Howard University, where she received her bachelor’s of business administration in international business with a concentration in Middle Eastern and North Africa. After serving as Fall 2020 #FutureFirst fellow with Beyond the Bomb, Maggi now continues her work in the global security space as a Herbert Scoville Jr. Peace Fellow with the Women’s Action for New Direction Education Fund (WAND), focusing on feminist foreign policy and nuclear disarmament topics.