Among nuclear-weapons experts, the “nuclear sponge” is shorthand for the five states where U.S. Intercontinental Ballistic Missiles (ICBMs) are based in underground silos. It’s a grim nickname: in the event of a massive nuclear attack from Russia, these states would “absorb” many of Russia’s missiles as they hurried to take out the U.S. land-based missile force before they could be launched.

But these states—Montana, North Dakota, Nebraska, Wyoming and Colorado—are much more than empty land waiting for doomsday. They’re hubs of transit, energy, and agriculture. They’re home to over 9 million people, millions of acres of tribal lands, endangered species, and some of the US’ most recognizable landmarks. And, like the rest of the world, they’re facing the rapidly escalating facts of climate change, crumbling U.S. domestic infrastructure, and the economic and health fallout of the COVID crisis.

The US is set to spend $264 billion dollars on these states—but the money’s not going toward any of these urgent issues. That’s the projected lifetime cost of the Ground-Based Strategic Deterrent program, which is set to replace the land-based nuclear missiles in these states. Meanwhile, a growing consensus among nuclear weapons experts asserts not only that the U.S. doesn’t need these weapons for its security, but that keeping them keeps the U.S. needlessly vulnerable to a massive nuclear attack.

Northrop Grumman, the sole bidder on the GBSD contract, insists that the ICBMs are a jobs program. But nearly all the jobs directly created by the program will not be located in these states, and the company’s estimates of how many jobs it will create are wildly optimistic. The Costs of War Project has found that jobs in clean energy, education, and infrastructure can all be created more efficiently with the same money the U.S. is investing in needless new weapons, all while meeting its citizens’ real needs. 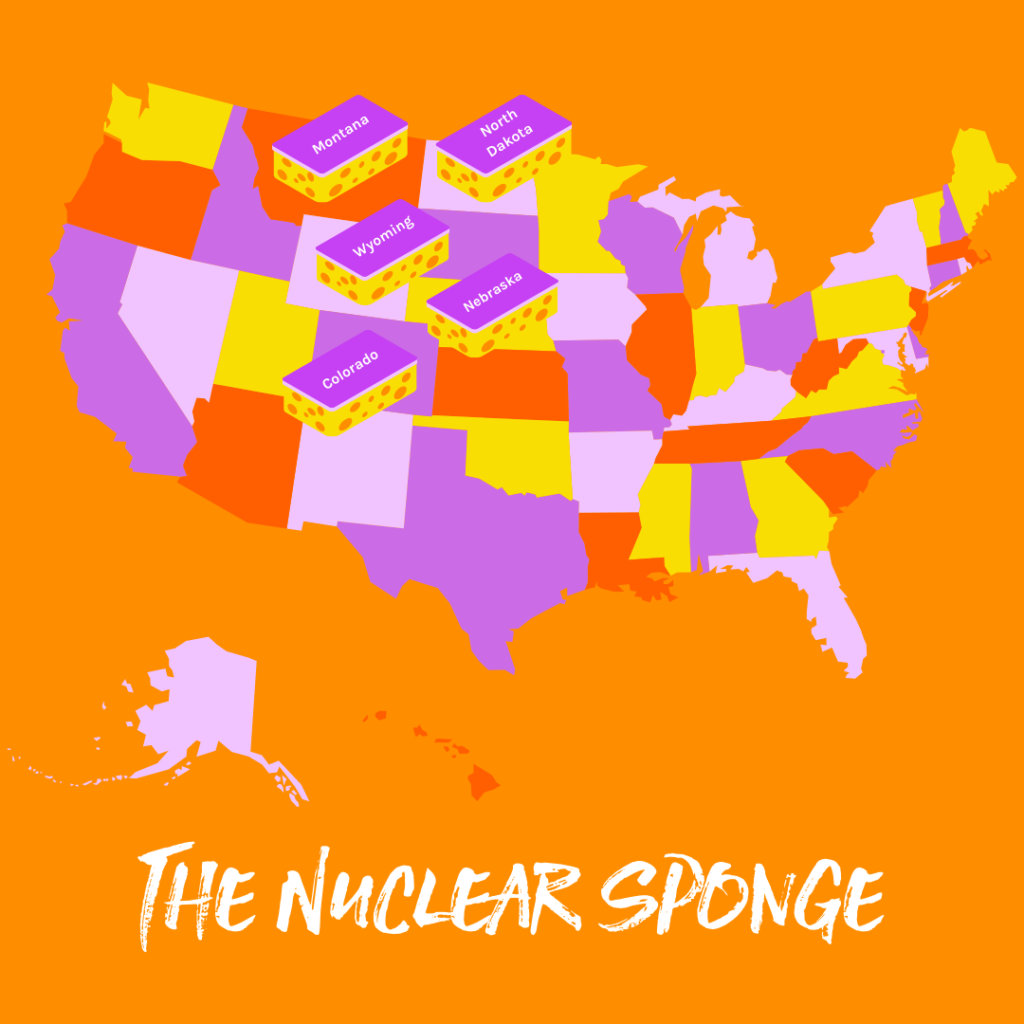 It’s clearer than ever that nuclear-armed states are long overdue for a serious reconsideration of their spending priorities. The COVID-19 pandemic has exposed the profound vulnerabilities of current approaches to security. In the U.S., nearly a century spent prioritizing endless competition for military supremacy over the basic building blocks of a dignified life for its citizens — high-quality healthcare, education, housing, and basic infrastructure designed to mitigate and withstand the worsening effects of a changing climate — has yielded a profound insecurity, a society constantly on the brink of self-destruction.

It doesn’t have to be this way. We’re looking for students, activists, community groups, union members, and anybody living or working in Montana, Wyoming, North Dakota, Nebraska, or Colorado who is ready to stand up and say no to hundreds of billions of dollars handed over to weapons companies in their name. We’re working on a plan to replace endless spending on unnecessary weapons with long-term, stable economic development that centers solutions to the multiple crises facing the U.S. today. Together, we can build a better future for the “nuclear sponge.”