This winter, Beyond the Bomb has gone across campuses and communities holding trainings with our chapters to gear up for a big year ahead! This winter, we’ve brought together activists in North Carolina and Minnesota to train on organizing skills, learn how to plug into the fight locally, and meet fellow activists.

Movements for peace and nuclear abolition have their work cut out for them in the next 3 years. The White House continues to flaunt the launch of a nuclear war with North Korea, and supports increasing the nuclear arsenal for the first time in nearly half a century. As the Trump administration escalates the nuclear threat in ways the country hasn’t seen in decades, it’s crucial we build a movement for a world without nuclear war or weapons that’s ready to defend what we’ve won and fight for our future. 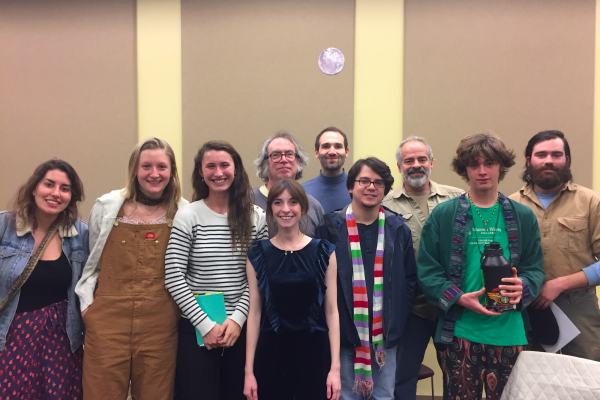 Cities and states have a core role in standing up for a federal government that protects their communities and stridently works towards peace. That’s why chapters like those in North Carolina and Minnesota are pressuring their Council members and state delegates to introduce resolutions in opposition to the President’s unchecked power to use a nuclear weapon.

When the White House fails us, cities and state need to stand up to protect our communities. Beyond the Bomb is organizing in cities across the country for mayors, council members, and governors to demand Congress control the President’s ability to use a nuclear weapon whenever. Get involved today by checking out our website and toolkits to start organizing your city or state government! 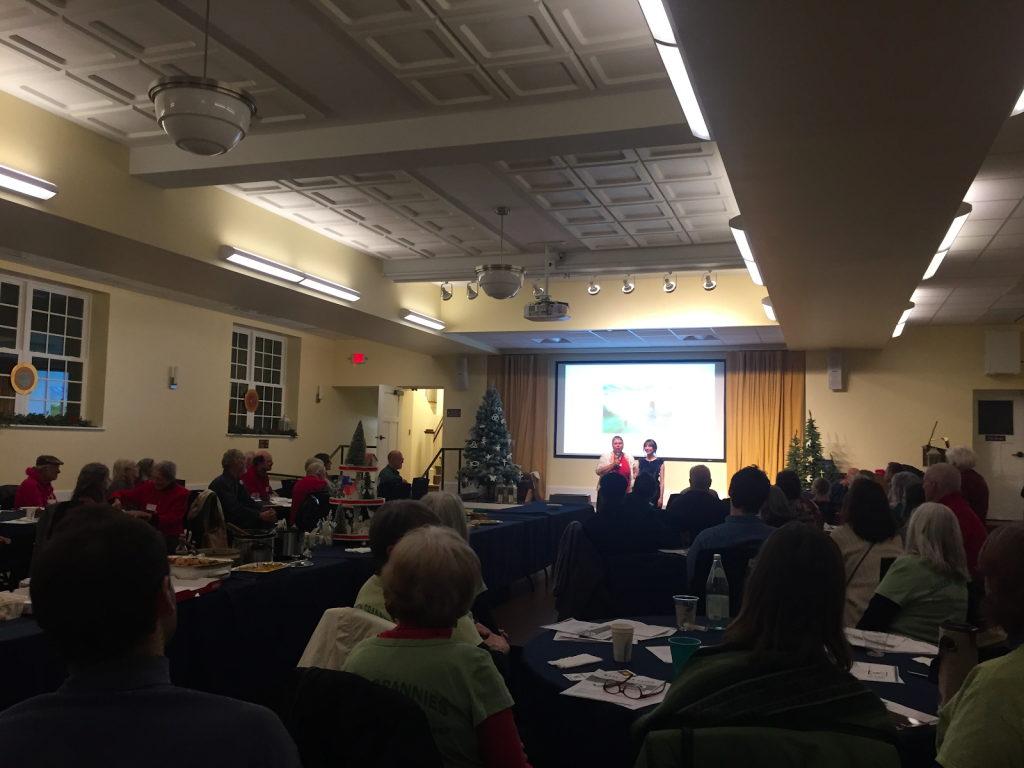