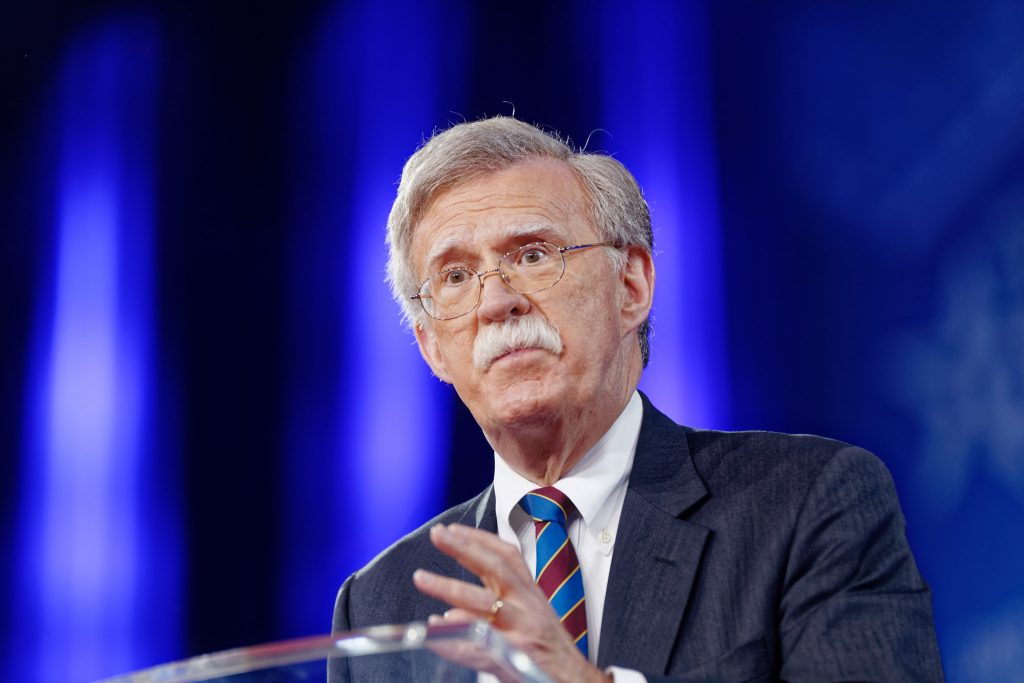 What’s more dangerous than a deluded president? Power-hungry people with an agenda.

Currently whispering his hawkish agenda in President Donald Trump’s ear is John Bolton, his National Security Advisor. Bolton has elbowed his way up to push his ‘fight fire with fire’ approach, or more like, fight even the smallest match with a raging inferno. So it’s no surprise he is sending so many treaties up in flames.

You may recognize John Bolton (and his mustache) from his time in the George W. Bush Administration where he was key in Bush’s decision to withdraw from the 1972 Anti-Ballistic Missile Treaty. The same mustache can now be seen looming in the current Administration as he was the puppeteer behind the the nullification of the Joint Comprehensive Plan of Action (also known as the Iran Nuclear Deal), the US’s removal from the UN Human Rights Council, and most recently, the decision to withdraw from the Intermediate-Range Nuclear Forces (INF) Treaty. He seems to see bombing as a one-size-fits-all solution.

Despite his time as United States Ambassador to the United Nations during the George W. Bush Administration, he has no taste for diplomacy. He was an outspoken critic of the UN, G-7, and NATO alike. He not only critiqued their policies, but also their mere existence. Why would America have a need to work with others if America is putting itself first and letting all other countries organize themselves behind us? 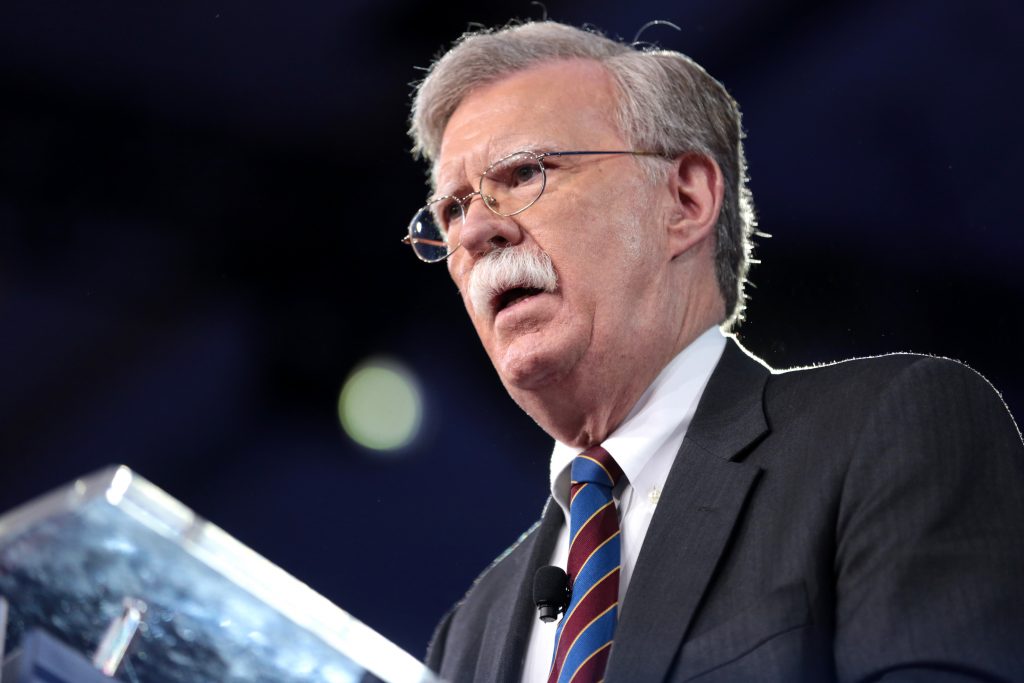 His series of policy proposals in the Trump Administration further illustrate his deep distaste for diplomacy. His “diplomatic” proposal in response to the discovery of North Korea’s nuclear weapons was either bomb the weapons out of North Korea or “idly sit back and wait for them to bomb us.” He had a similarly inelegant proposal to Iran in 2015 in an op-ed succinctly titled, “To Stop Iran’s Bomb, Bomb Iran.” His answer to Russia’s supposed breaking with the INF Treaty was simple: tear up the treaty and get your bombs ready.

One could hope or assume that with John Bolton’s experience representing the US to the UN and now whispering sweet nothings of war policy into Trump’s ear, he must have a keen understanding of the consequences of bombs and the people they affect. However, his actions show otherwise. Bolton either has zero knowledge about nuclear weapons, or does not care at all about human lives. Either of those traits should preclude him from influencing war policy.

Furthermore, Bolton has a clear record of anti-Muslim sentiments. Despite a cracking veneer of fighting for democratic ideals, America’s history of war is demonstrably racist. The combination of John Bolton’s racist track record and ability to influence the administration’s decisions to declare war will make it of little surprise when America starts waging war on countries whose populations are, ahem, different from his decided WASPiness.

Bolton’s decision to remove the US from the INF Treaty is not in the country’s best interest. So one has to question his motivation behind it. Did he withdraw because he hates diplomacy so much and he didn’t want to do his job by negotiating a better treaty? Did he withdraw because he is itching to wreak havoc with a nuclear weapon as only one other presidential administration has gotten to do before? Does he have friends in weapon manufacturing and favors to return? The exact reasoning behind Bolton’s decision isn’t clear, but his track record shows that he doesn’t care about the consequences, or will think about them later. And either way, these motivations are moot as President Trump doesn’t appear to ask questions and just listens to Bolton’s whispers in his ears.