It’s Not a Phase Mom! Punks Against Nuclear Weapons

I have always been a punk at heart. To this day, I love anything rowdy, loud, and angry. However, the more I got involved as an activist, the more I felt pressure to conform to a certain role. I wanted to be seen as a professional and someone who should be taken seriously. So, I started to change my appearance, I wore skirts, suits, and even pantyhoses. I exchanged my not so good words for words that would impress college admission boards. That all changed however, when I realized that to take part in activism you do not have to be polished and professional. We can see this in the prominent punk rock movement.

Punk rock was founded by individuals that wanted to break down cultural and systemic barriers. Starting in the 1970s, many punk rock bands wrote songs about war, capitalism, and even nuclear weapons in hopes of fighting the system.The punk rock movement used music as a weapon and consequently brought awareness to the issue of nuclear weapons. Here is a list of three punk rock bands that have a history of speaking out against nuclear weapons. These bands have taught me that I can be an activist and fight for a better future, all while wearing thick eyeliner and clothes that my Catholic mother will never approve of. 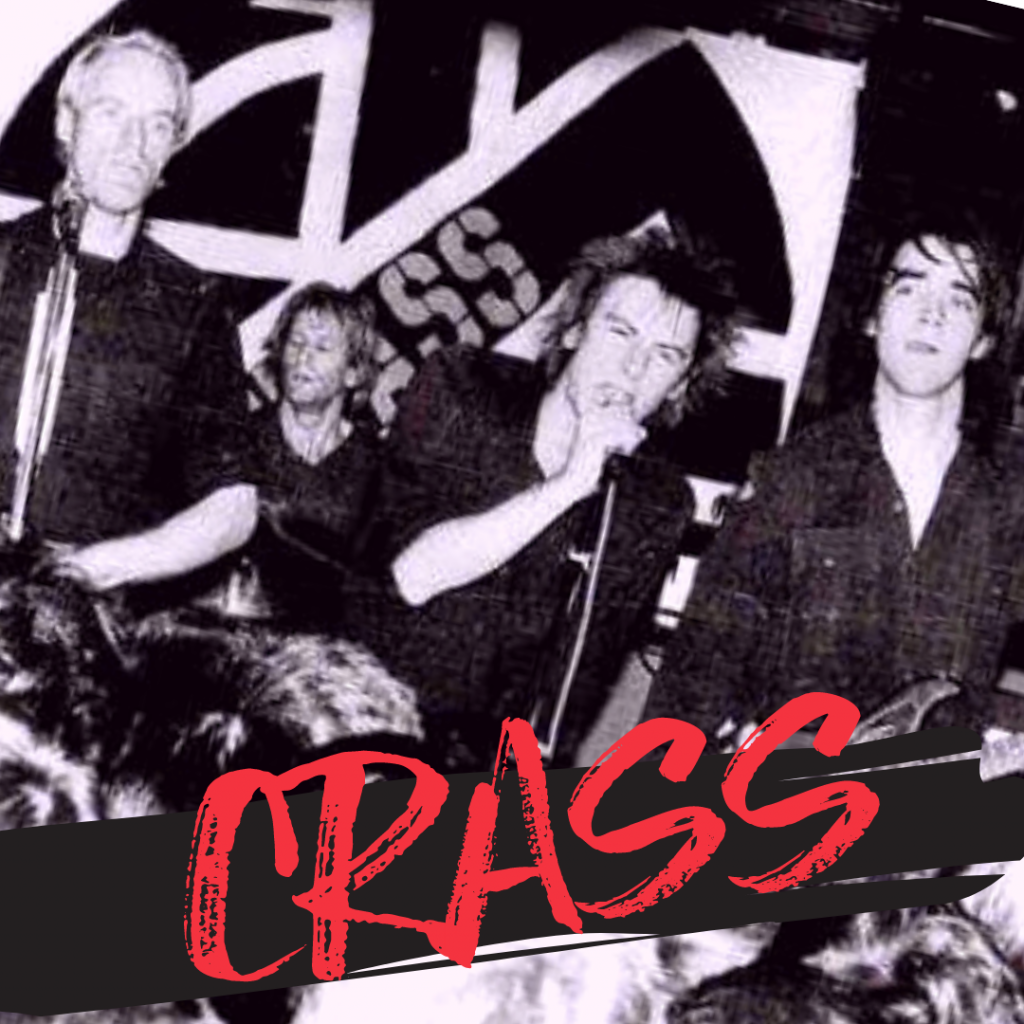 Crass was a punk rock band formed in 1977 in Essex, England. They were one of the first bands to criticize modern politics, taking digs at issues regarding environmentalism, nuclear weapons, and women’s rights. In 1980, the band released “Nagasaki Nightmare” and “Big A Little A,” these were two songs that criticized the military industrial complex and its reliance on nuclear weapons. “Nagasaki Nightmare” has lyrics such as, “Dying they’re still dying, one by one Nagasaki nightmare, Nagasaki nightmare.” In the cover of the singles, the lyrics of both songs were displayed with facts about the dangers of nuclear weapons and nuclear power. Additionally, it also included the history of the protest against them, and images of world leaders morphed into Japanese nuclear victims. During their concerts, they displayed terrifying images of nuclear war, showing the atrocities committed in Nagasaki and Hiroshima. Many political leaders and even punk rock bands were disturbed by Crass’ chaotic way of bringing attention to the harmful impact of a nuclear war. Despite criticism, Crass has continued to write songs about the threat nuclear weapons pose to the world. The band has even partnered up with non-profits to aid them in the war against nuclear weapons. Crass was unapologetic and had the goal of expressing their anger towards the nuclear state. Bands like Crass were successful at uniting thousands of individuals together behind a cause. 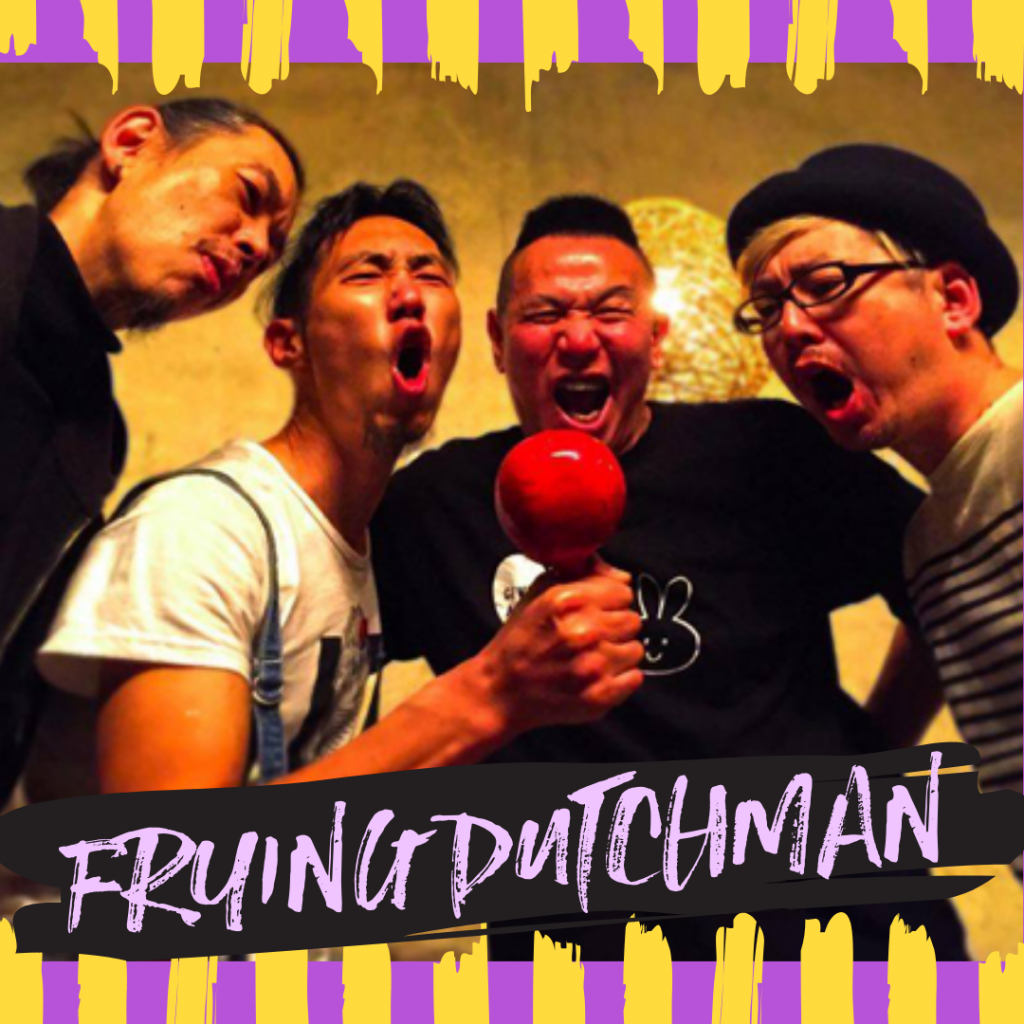 Frying Dutchman, a band based in Kyoto, is another politically involved band that chooses to use music to combat the threat of nuclear weapons. Often in Japanese culture, it is seen as impolite to talk about the Fukushima Daiichi nuclear disaster or related radiation concerns. However, Frying Dutchman creates music to show the ugly reality of these geniocidal weapons. The poetic rant of their song“humanERROR” has lyrics such as, “It’s pathetic! Don’t say you support nuclear power until you know the real history.” In this song, Frying Dutchman brings attention to the environmental effects of nuclear weapons. They focus on how capitalism ties into nuclear power and criticizes supporters of nuclear power. On the anniversary of the Fukushima nuclear crisis, Frying Dutchman created a campaign to get 100,000 individuals to play “humanERROR” on sound systems throughout Japan. 67,000 registered to play the song while bringing awareness to the issue of nuclear weapons. 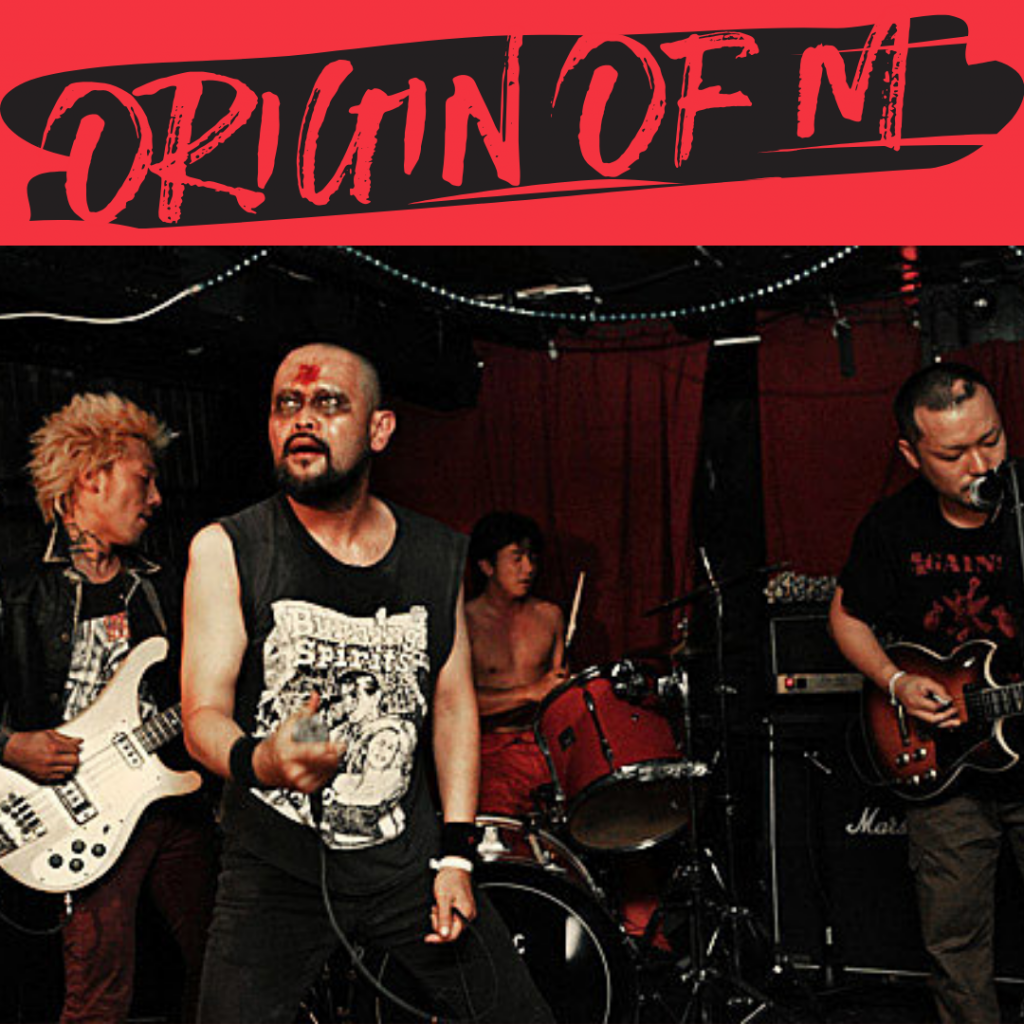 In cities like Hiroshima and Nagasaki, the subject of nuclear weapons and nuclear war is a delicate subject. However, Origin of M is a band that kick-started the anti-war and anti-nuclear weapons movement in punk rock. The lead singer of Origin of M, Shinji Okoda, organizes an annual concert that marks the atomic bombing of Hiroshima. According to Origin of M, “being political means actually doing something.” Shinji Okoda started collaborating with a hibakusha (atomic bomb survivors) organization called Nihon Hidanko and protested outside of nuclear power plants. In the beginning of Origin of M, the band lacked the confidence to become political. However, Origin of M saw a sense of urgency to prevent future attacks from happening. Even though they had many supporters, individuals from the punk scene started to criticize the band’s actions. Shinji Okoda explained that many individuals felt uncomfortable speaking about nuclear weapons. Origin of M believes that even though the conversation around nuclear weapons is uncomfortable in Japan, it is a topic that needs attention.

Punk rock artists are unapologetic in their message, appearance, and their activism. Sometimes as activists, we can get caught up within our own political nuances, our appearance, and the way we frame our message. There may come times when we consider compromising our values and identities in order to achieve some small benefit. However, bands like Crass, Origin of M, and Frying Dutchman stayed true to themselves in the fight against nuclear weapons and nuclear power. Punk rock artists were able to participate and get involved using their own unique form of activism. There is a lot that we can learn from these artists. Many punk rock bands lost fans once they started becoming political, but those bands were willing to lose fans in order to continue the fight against nuclear weapons. As activists, we must find a way of doing activism that works for us. An activist does not have to look or act a certain way to make change happen. So join the fight against nuclear weapons, find a cause you are passionate about and don’t take no as an answer. Punk rock bands have a lot to show us about the fight against nuclear weapons. They have shown us that activism can be done in multiple ways, there is no right or wrong way. So after all, I might just get that eyebrow piercing I have been wanting.