How to be a Nuclear-Aware Citizen in 2020

On August 29, 2020, the United Nations will honor the 10th annual International Day Against Nuclear Tests (IDANT). This day of recognition was established in 2009 by resolution 64/35 of the United Nations General Assembly. The 10th commemoration of IDANT occurs only months before the 2020 elections in the United States, with many congressional seats and the Presidency up for election.

President Donald Trump has recently expressed interest in conducting more nuclear tests, despite the fact that the United States has not done so since 1992. Nuclear tests dramatically increase exposure to radiation, which puts millions of people at an increased risk of developing certain types of cancers and other health risks. Now more than ever, we must actively fight against this threat of nuclear testing.

Decades later, in 2009, the United Nations General Assembly created IDANT in order to raise awareness for the many negative impacts of nuclear testing on the environment, political stability, and world peace. The resolution was introduced by Kazakhstan as a memorialization of the hundreds of tests conducted by the Soviet Union at the Semipalatinsk test site. These tests stopped on August 29, 1991, when the President of Kazakhstan ordered the test site to be closed. As a result, the resolution proposed August 29 to be annually recognized as the International Day Against Nuclear Tests. 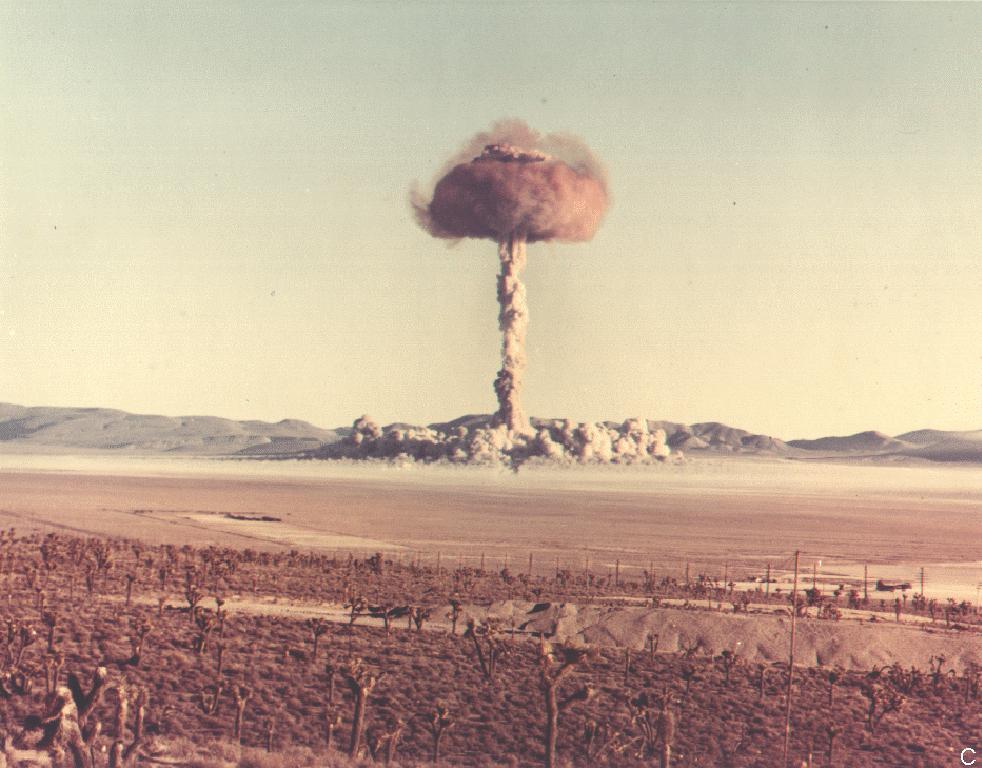 Nuclear weapons tests have taken place in the atmosphere, underground, and underwater. But, regardless of where they take place, nuclear testing releases large amounts of radioactive materials into the environment. Exposure to radiation is often deadly as it contributes to various cancers, hypertension, and other fatal illnesses. Recent research suggests that nuclear testing in the United States between 1951 and 1973 is responsible for 340,000 to 690,000 deaths.

As we have all come to realize, 2020 will definitely be going down in history books as a year of game changers. Not only is it convenient to make jokes about 20/20 vision, but this year has been defined by a viral pandemic, a growing wave of civil rights movements, and increasingly important elections. In 2020, Americans will take to the polls to determine whether Donald Trump or former Vice President Joe Biden will sit in the Oval Office for the next four years. In addition, various Senate seats and the entire House of Representatives are up for election. Check here to see what’s on the ballot in your state this year.

Elections are always important—they determine who will serve as the representative for entire communities, states, or even the nation; they decide who will have the power to influence legislation and social change. With this year’s elections occurring less than three months after the 10th annual International Day Against Nuclear Tests, it’s more important than ever to remember the risks of our nuclear system when filling out your ballot. Here’s why:

In June of 2020, Senior officials in the Trump administration revealed that discussions had been opened about restarting nuclear testing. These officials have made it clear that the interest in nuclear testing is a purely political decision, intended to strengthen Trump’s negotiations against Russia and China. However, North Korea is the only nation to have conducted nuclear tests since 1998, and new U.S. tests could worsen the tension between the United States, Russia, China, and other world powers.

To make matters worse, Senator Tom Cotton (R-AR) introduced an amendment in the Senate Armed Services Committee National Defense Authorization Act mark-up that would make funding available immediately if the President were to initiate nuclear testing. The amendment—which was approved by the Committee on party lines—commits at least $10 million to speeding up the process of resuming nuclear testing.

On the other side of the aisle, Senators Ed Markey (D-MA) and Chuck Schumer (D-NY) have introduced legislation, the Preserving Leadership Against Nuclear Explosives Testing, or PLANET, Act, that would ensure federal funding cannot be used for nuclear testing, thereby preventing any new testing. However, the bill lacks bipartisan support, and accordingly has not yet been voted on in the Senate. You can still write your representative and ask for their support though!

Voting this year is critical.  Donald Trump is up for reelection. Tom Cotton and seven other Senators who supported his amendment—Jim Inhofe (R-OK), Mike Rounds (R-SD), Joni Earnst (R-IA), Thom Tillis (R-NC), Dan Sullivan (R-AK), David Perdue (R-GA), and Martha McSally (R-AZ)—are all up for reelection. Ed Markey and three co-sponsors of the PLANET act—Dick Durbin (D-IL), Jeff Merkley (D-OR), and Tina Smith (D-MN)—are also up for reelection in 2020. This year’s elections can determine where Congress stands on  nuclear testing for years to come.

So what now? We know that nuclear testing is a bad choice for the United States to pursue. So, how do we make sure that the President doesn’t make a terrible decision by restarting nuclear testing?

First and foremost, if you are eligible, vote. 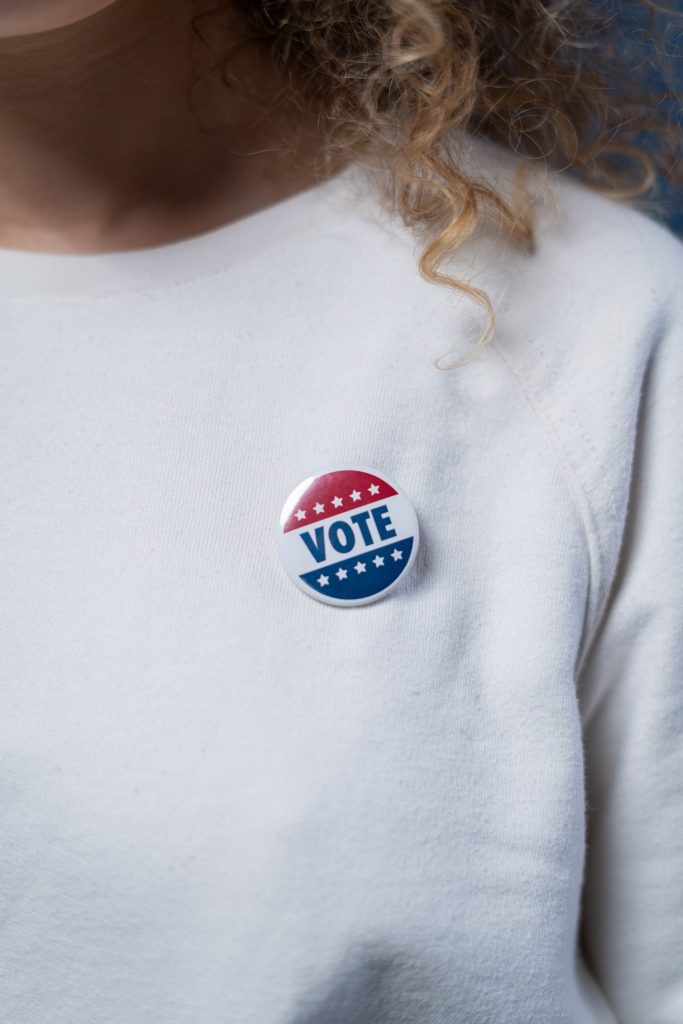 In order to vote in the United States, you must be a U.S. citizen, at least 18 years of age before the election on November 3, 2020, and be registered to vote. If you meet these requirements, make sure you exercise your right! Learn more about how to vote here.

If you’re not eligible to vote, there is still so much you can do. First, find out who your Senators and Representative are based on where you live. Each state has two senators who serve the entire state regardless of which county or city you live in. Once you find their information, contact them!. Let them know that you care about ending nuclear testing and ensuring that no more Americans are exposed to radiation. Ask them to support the PLANET Act to prevent the President from using federal funds for nuclear testing. Representatives need to know that their constituents want something in order for them to act on it. Don’t be afraid to get others involved—ask your friends, parents, classmates, professors, and pizza delivery guy to contact their Representatives. This is how change is made.