Honoring the Work of Albert Einstein and Bertrand Russell

Sixty five years ago, Albert Einstein and Bertrand Russell came forward as part of the scientific community to plead with the people and our government entities to call for a “revival of liberal tentativeness.” The duo began work on the Russell-Einstein Manifesto at the height of the Cold War in response to dangers such as the Cuban Missile Crisis. It was not the publication of the manifesto itself, but the related grasstops work during and after the Cold War that made a significant impact on how we view nuclear weapons policy today.

“In view of the fact that in any future world war nuclear weapons will certainly be employed, and that such weapons threaten the continued existence of mankind, we urge the Governments of the world to realize, and to acknowledge publicly, that their purpose cannot be furthered by a world war, and we urge them, consequently, to find peaceful means for the settlement of all matters of dispute between them.“ 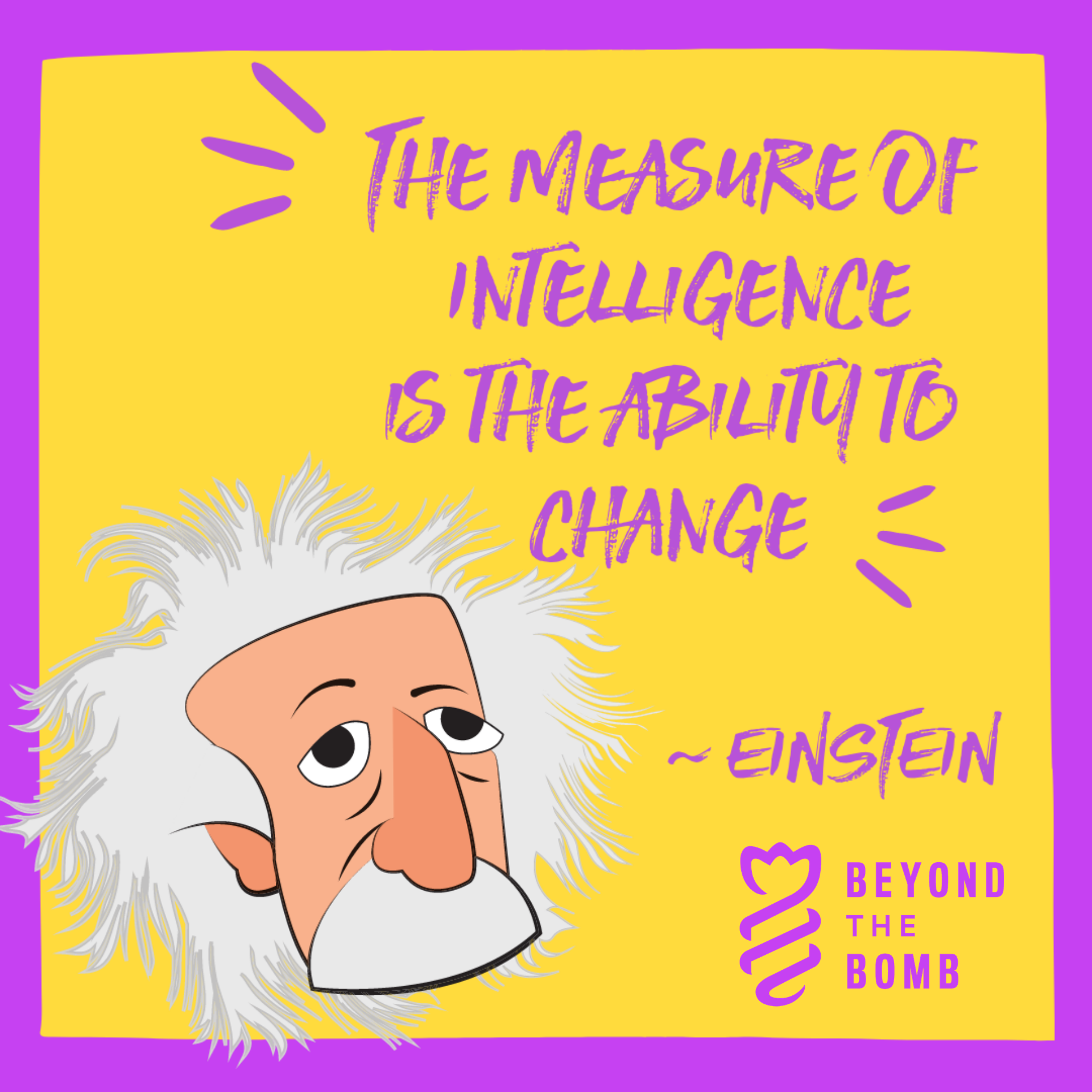 The Manifesto is based on Russell’s previous work, “Man’s Peril,” a somber message he shared on BBC radio to capture the attention of the public and raise awareness about the dangers of nuclear weapons. At the time, Russell’s actions were seen as dramatic, but they were just the beginning of a larger movement to change nuclear weapons policy. Russell was not the only one in the scientific community ready to push for change. The man who inspired Russell’s push of “Man’s Peril” into the Russell-Einstein Manifesto was Frédéric Joliot-Curie, president of the Communist-led World Peace Council and its scientific counterpart, The World Federation of Scientific Works. Despite Russell’s differing views, typically against any communist agenda, Joliot-Curie reached out to him to endorse a worldwide conference for scientists to explore the topic “the dangers facing humanity.” This move alone was significant because it showed that the Soviet Union and non-communists alike were willing and able to come together to oppose the West’s heinous nuclear policies.

However, rather than a conference, Russell preferred the idea of publishing a statement signed by trusted scientists. Without waiting to hear back from Joliot-Curie, Russell contacted Albert Einstein and they began work on their manifesto. The contribution of Albert Einstein, a man whose name is so closely associated with the creation of the atom bomb, to this movement and manifesto was crucial. Unfortunately, Einstein passed away before the publication date, but one of his final actions was sending his endorsement to Russell. 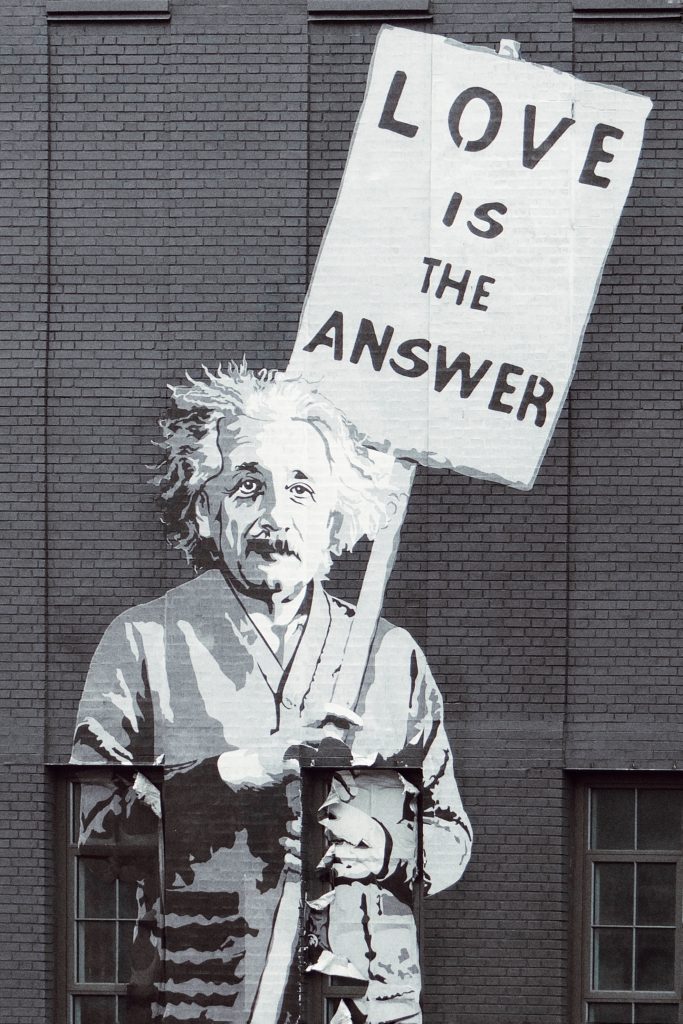 The Russell-Einstein Manifesto was a significant step in raising awareness about the negative impacts of nuclear weapons policy in the United States. The grasstops work done by Bertrand Russell and the work others continue to do has shown that organizing efforts truly make a difference. Similarly to Russell and Einstein, people continue to come up with new and creative ways to show the terrible impact of nuclear weapons in a way that’s human, sometimes with literal comparisons like Bodies as Bombs.

Despite those successes, the path to nuclear disarmament has been sabotaged by growing tensions and arms races. With the United States pulling out of the Intermediate-Range Nuclear Forces (INF) Treaty, refusing to extend New START, and withdrawing from the Iran Nuclear Deal, many of the safeguards Russell, Einstein, and the nuclear freeze movement fought to put in place are being dismantled.

This is why it is so important to continue to take action. This year, on the 65th anniversary of the Russell-Einstein Manifesto, we can honor their legacy and continue the fight for disarmament and risk reduction by signing Beyond the Bomb’s Pledge for No First Use and contacting our representatives to support sane nuclear policies.