I truly can’t believe it’s the 36th anniversary of the release of Super Mario Bros. 36 years. September 13th, 1985. That was 9 years before I was born. First, Steve from Blues Clues returns to tell us how much he misses and cares about us, and now I find out THE original blockbuster video game that made us all sit dangerously close to the tv for hours is turning 36?

I’m not even going to touch on Super Mario Bros arcade-style predecessor too much, simply because we’re celebrating the birth of a TRUE superstar: the youngest sibling. (Sorry to all oldest and middle siblings, the youngest just do it better!) And no, I’m not counting Luigi in this sibling situation because this is my narrative and I’ll shape it how I want to, with an Italian plumber doing, arguably, a better job at managing weapons of mass destruction than most governments.

With that being said, I think it’s important to at least give you all a snapshot of the *original* Mario. 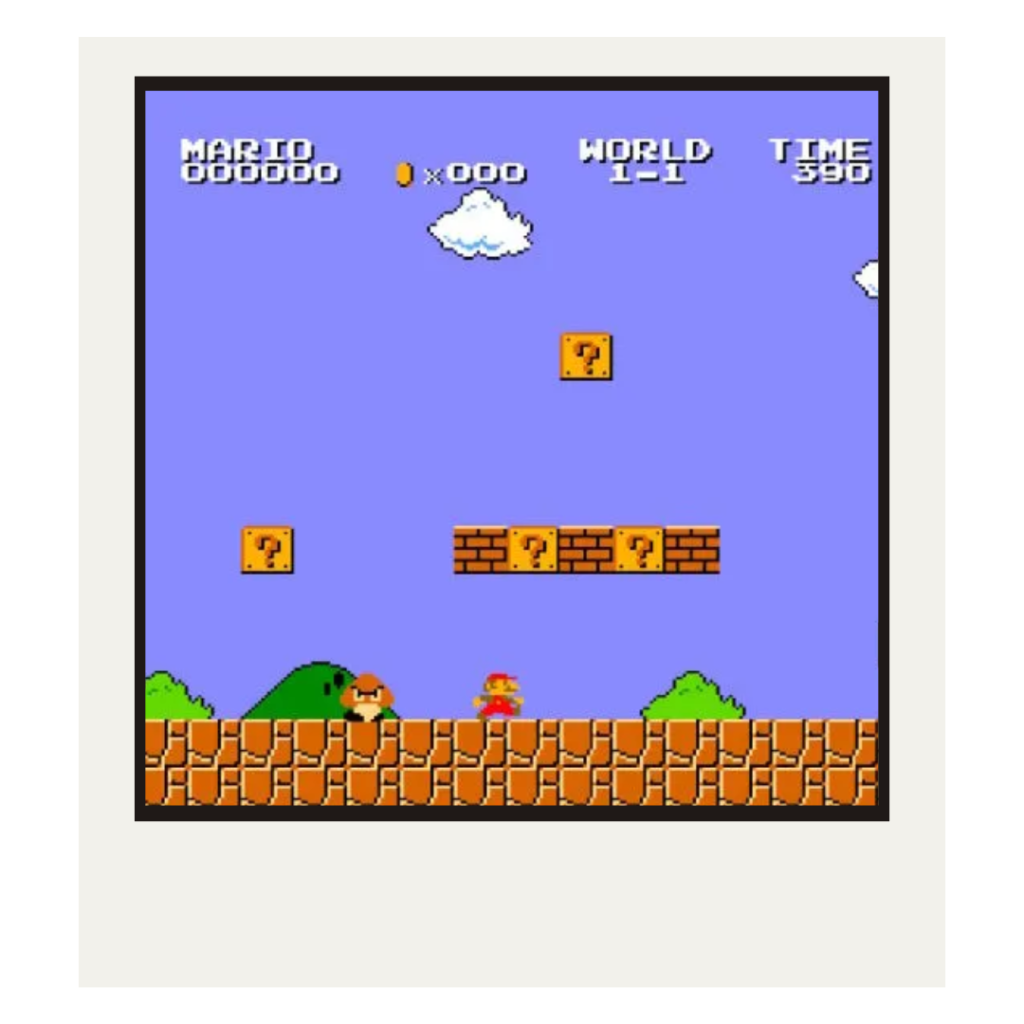 Okay, I think that’s enough. Now let’s get to the star. Super Mario jumped on the scene September 13th, 1985 and, in my opinion, changed the course of video game history. It’s what those of us in the Political Science world call a “critical juncture”, if you will, similar to the creation of the atomic bomb. . Super Mario was revolutionary in its gameplay. By today’s standards, it may not be too impressive, but the level of control you could have in the game was unprecedented. Jumping on Goombas, hitting mysterious boxes floating in the air marked with question marks, collecting coins, and doubling in size after eating a Super Mushroom, all while trying to save Princess Toadstool from Bowser. It’s the archetype of video games that could be spent playing over and over for hours, days, even years, seeing as people still play it so many years later.

The next big breakthrough in the Super Mario world was Super Mario 64, released in 1996 on the Nintendo 64. Once again, Mario changed the world of video games as its advanced use of 3D technology at the time set the tone for video games for the next 25+ years. Super Mario 64 allowed users to travel through what was essentially an open-world game universe, something unprecedented at the time. I mean, with the right power ups you could make Mario fly. In 1996, that was pretty amazing. Once again the game saw Mario trying to rescue a princess, this time Princess Peach, from Bowser, a seemingly never-ending pursuit for Mario, akin to nuclear arms manufacturers constant assurance to the public of safety and regulatory practices that would ensure safety for local populations that they continue to be proven wrong about. 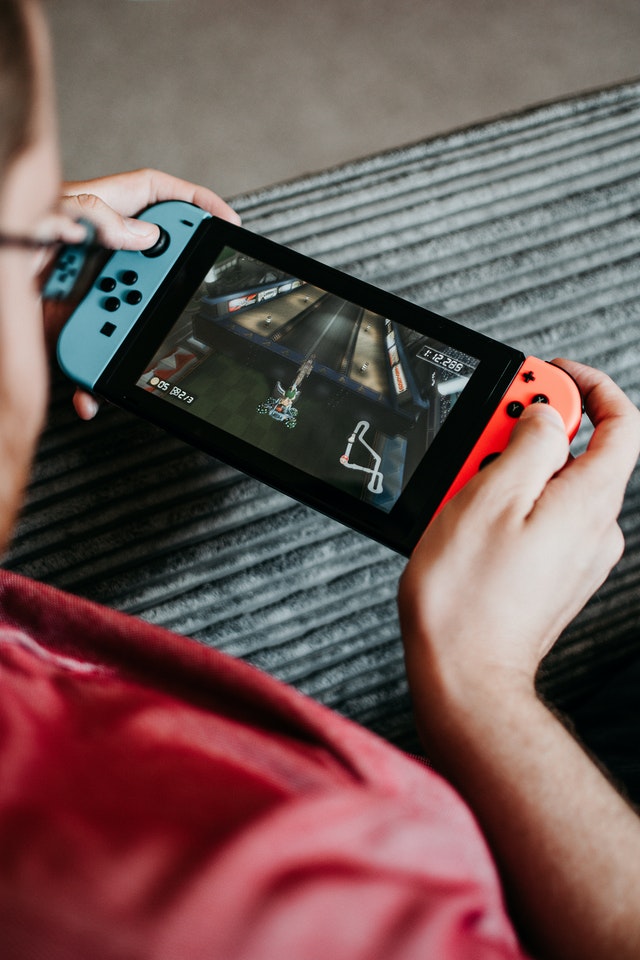 A few years later Nintendo released Super Mario Sunshine, a game that received tremendous reviews due to its graphics, gameplay, soundtrack, and an amazing water-powered jetpack that is still one of my personal favorite aspects of a video game to this day. On top of all that, the game takes place on an island that has been polluted and desecrated and the user is tasked with cleaning up the island and removing the pollution and sludge that has been put all over the island… sound like anyone we know? Who would have thought that Mario was an advocate for ending climate change and pollution? I never would have thought a video game character would be more compassionate and caring about the health of the very planet we live on than the governments of world powers, but I digress.

It would be a while before Mario would come back in force as he’d done for decades before, but in 2017 Nintendo released Super Mario Odyssey for the Nintendo Switch. Once again, Mario was tasked with rescuing Princess Peach from Bowser, venturing into a myriad of kingdoms in the game’s universe to do so. Mario just can’t seem to prevent Bowser’s disastrous plans from happening. No matter what methods of deterrence, minimal or otherwise, Mario attempts to use against Bowser, it seems as though conflict with him is inevitable, and therefore the destruction that comes along with it.

There’s a lot to be learned from Mario and his escapades over the course of the last 36 years. He’s consistent, that we can say without a doubt. He’s determined to save every princess Bowser captures and to clean the environment along the way. That’s more than we can say for many of our politicians. If Mario has taught us anything, it’s that the worst case scenario is not some ridiculously improbable event that will only occur when all the stars are perfectly aligned, but rather that the worst case scenario tends to happen more often than we think.

Even if the worst case scenario does not occur, the “minimally” bad scenario can be extremely destructive and lead to bad faith actors causing extreme destruction and damage to the environment and people all around the world. But if the opportunity to cause massive decimation is removed from the equation, then and only then can we sleep peacefully knowing that “Bowser” will never be able to cause mass ruin to the world and everyone living in it.