Greetings from Seattle: Beyond the Bomb at the University of Washington

I’m Alexander Tufel, a member of Beyond the Bomb at the University of Washington.

Before the presidential campaign of Donald J. Trump, I was mostly oblivious to the dire threat nuclear weapons posed to our world. These were relics of the Cold War, I believed, and weapons only of last resort, safely entrusted in the hands of competent and rational leadership.

In the summer of 2016, as the general election began its stomach churning march into oblivion, that sedating and false assumption was decimated. A quick Google search was all it took.

There was no “leadership,” no checks and balances standing in the way of a maniac ending almost all life on Earth in a matter of minutes.

This was no ordinary election.

One year and several threats of nuclear annihilation against North Korea later, I discovered a poster for BtB in my college cafeteria. Being a reporter for the college paper, The Daily, I enthusiastically sought out the organization so I could write an article about them.

That’s how I met the current membership, Jeanelle-Mary Sales and Sarah Nichols, who had their own reasons for joining. 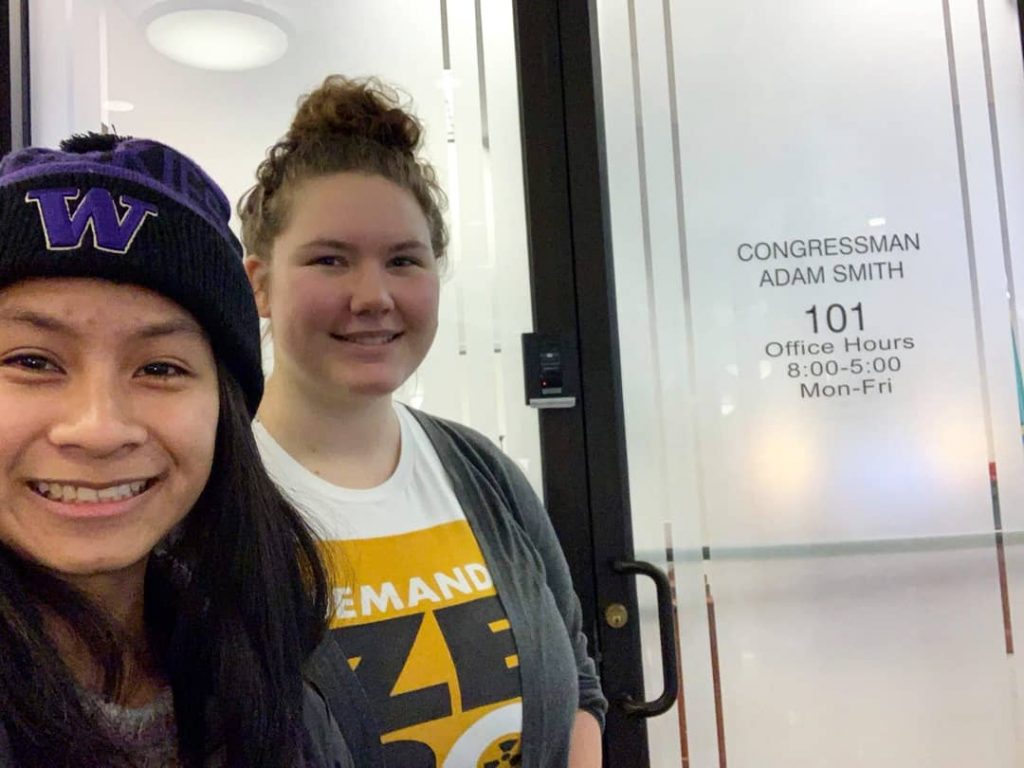 Sales, who is originally from Hawaii, knows what it is like to live in a part of the United States that is not only vulnerable to extreme weather but of strategic value to hostile military forces.

“I thought it would be interesting to find a club [where] I could protect home,” she said.

Sales initially joined BtB to help out her friend, Sundus Baig, now the former-president of the UW branch. However, after the terrifying false missile threat in Hawaii last year, Sales was convinced to take on a more active and long-term role in the club.

“I vocally vowed in the car by myself — screaming a little bit — that I’d do something to work on these issues,” Sales said. “Specifically, protecting my home, making sure that my friends and family never have to go through a traumatic experience like that again.”

Like Sales, Nichols was familiar with the history of the atomic bomb — at least what was taught in schools — and did not consider herself an activist when she joined BtB last year.

“I thought it would look good on my resume,” Nichols said. “But I ended up really enjoying what I learned from the club.”

In particular, Nichols was struck by the experience of the Marshallese, whose land and way of life were destroyed by nuclear weapon tests during the Cold War. She also learned about the enormous role that Washington State plays in the United States’ nuclear weapons capability, which is home to Naval Base Kitsap that houses the single largest concentration of nuclear warheads in the country.

“It wasn’t just a one and done thing where we just bombed Japan back in the 1940s,” Nichols said. “I realized after [BtB] did the Marshallese Remembrance Day [event] that it’s something that is still affecting people.” 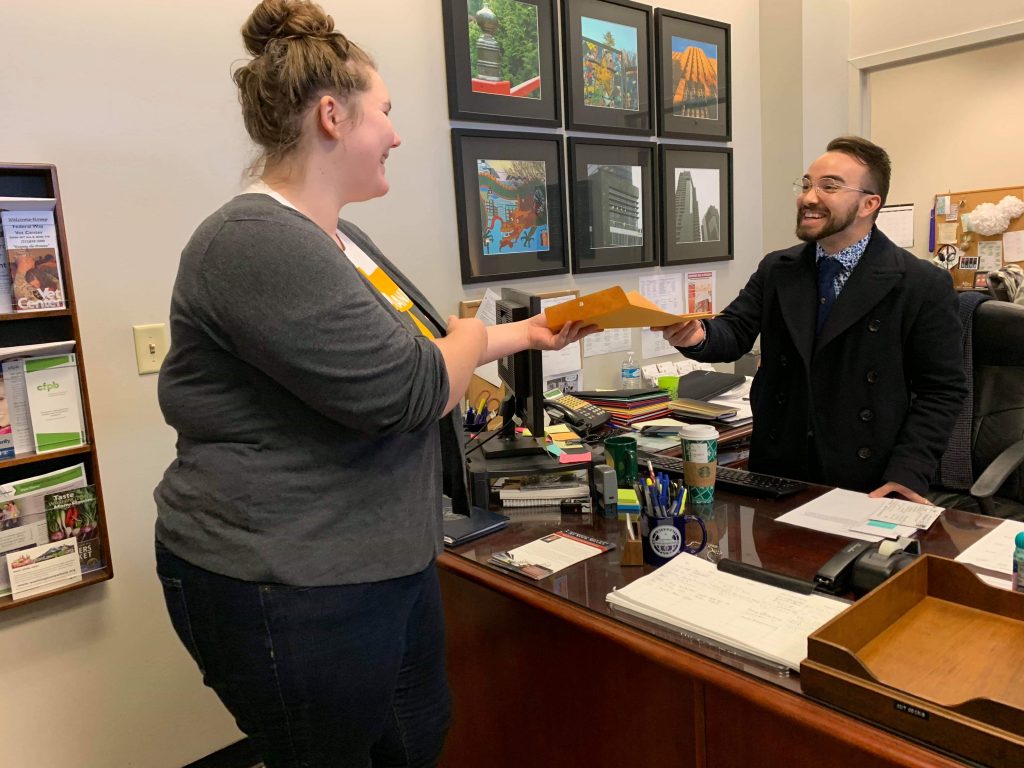 While BtB at the UW has a small presence on campus, we are proud to work with other local organizations, such as Washington Physicians for Social Responsibility and Washington Against Nuclear Weapons. Together we have been informing the public about the urgent issue of nuclear weapons and lobbying for legislation to prevent their use.

Issues such as climate change, health care, and immigrant rights — all extremely important struggles that we support — make the most headlines, while the existential threat of nuclear apocalypse goes mostly unnoticed by the current generation. Through youth focused activism, we are changing that and giving new life to the anti-nuclear weapons movement.

The risk of nuclear war cannot be ignored. Join us (or start a hub where you live). 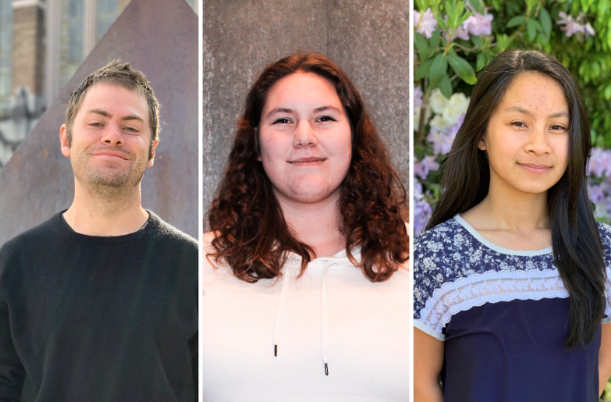 From left to right: Alexander Tufel, Sarah Nichols and Jeanelle-Mary Sales. Photos by Beyond the Bomb.