Might makes right. It’s a well-known motif in the media, played out countless times across innumerable platforms. In the case of films like Dirty Harry, John Wick, Batman, and countless others, it is the lone hero going outside the bounds of the law, fighting violence with violence to deter people from continuing to break the law. His methods are not by the book, and cross various moral boundaries, but the ends justify the means. Films like this uphold the cliché that violence deters further violence, and sometimes even the ‘good guys’ have to blur the lines, right?

When it comes to the modern political sphere, the theory of deterrence extends far past film and media.  It is a common trope that deterrence leads to safety, security, and the bad guys getting punished, whatever that actually means. The cornerstone of the United States’ nuclear weapons policy is that the threat of annihilation will create a safer world by curbing any future acts of war or transgressions of the atomic sort.

Unfortunately, this policy of mutually assured destruction is written about in very few places- one being the Nuclear Posture Review (NPR). This document, produced by every President and their Department of Defense since 1994, is a guide for the rest of the world to U.S. nuclear policy – a What to Expect When You’re Expecting (Nuclear War) if you will. Every president has agreed; The purpose of our nuclear arsenal is for deterrence.  As the Biden Administration begins to prepare for a new NPR they have an opportunity to move beyond deterrence and towards safer policies that put real checks and balances on our system. 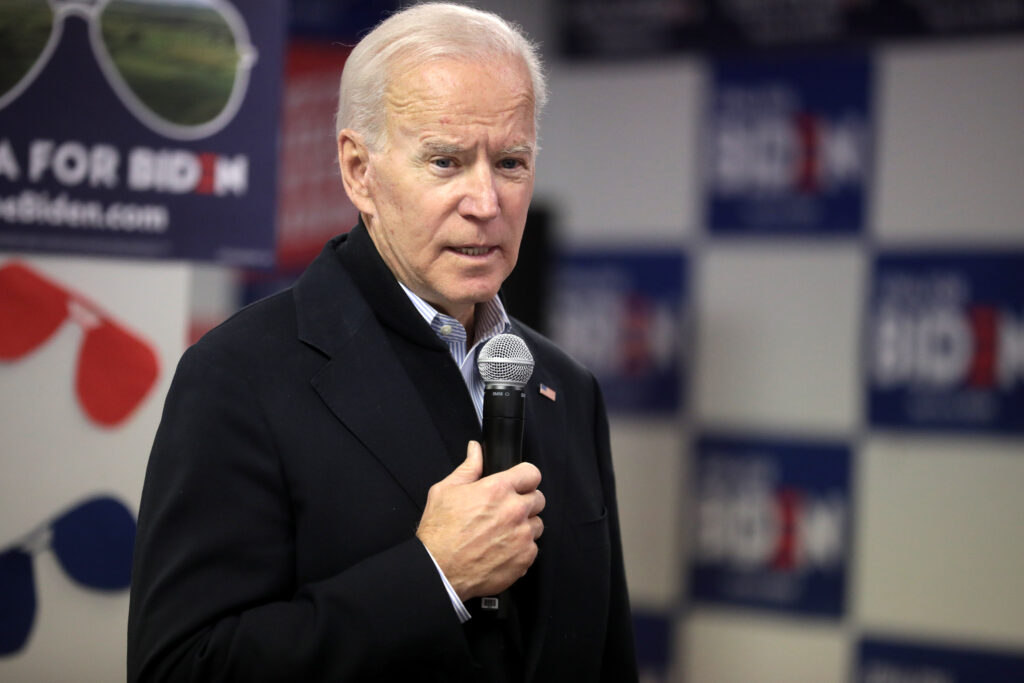 One of the main ways that the Biden administration can move away from deterrence and policies that lead to further escalation, is
by redirecting the United States massive nuclear weapons budget to other humanitarian efforts. The Trump administration’s fiscal year 2021 budget request proposed increasing the U.S. nuclear budget to $7.3 billion, or 19%, from the fiscal year 2020. Incredibly, this increase was proposed during both a national recession and global pandemic unlike anything in modern history. This ongoing misallocation left the Center for Disease Control and Prevention (CDC) without the resources or funding necessary to take preventative measures against catastrophic events like Covid-19. Instead of decreasing the budget allocated towards weapons, the following Biden Administration continued to increase the number spent on nuclear weapons. They proposed a $752.9 billion dollar budget to go towards national defense, while slashing $30 billion from a plan that would help prevent future pandemics. President Biden is continuing Trump era policies, and like many presidents before him a bloated military budget that prioritizes war over its own people.

Congress has demonstrated their willingness to support Biden’s nuclear goals already. Despite Navy officials themselves calling for the cancellation of sea-launched cruise missiles (SLCM), a weapon retired under Obama and resurrected by Trump, the house and senate have been split on their support. In a recent vote on the 2022 funding bill for the Energy department, the Senate reinstated funding for SLCM after the House had removed it, with the provision that Biden’s NPR deemed the SLCM program necessary, stating “after consultation with the Department of Defense, is directed to certify to the committees on appropriations that there are operational requirements justifying these programs.”

During his campaign, candidate Biden promised to work towards a nuclear arsenal that would “be managed in a way that deters the use of nuclear weapons and makes nuclear use less likely.” What Biden should have said was, “the United States does not need new nuclear weapons. Our current arsenal of weapons, sustained by the Stockpile Stewardship program, is sufficient to meet our deterrence and alliance requirements.” With a clear path to achieving such goals laid out in the NPR process, and bolstered by a supportive Congress, these promises would be easy to keep. But using vague language eliminates the pressure to keep those promises. 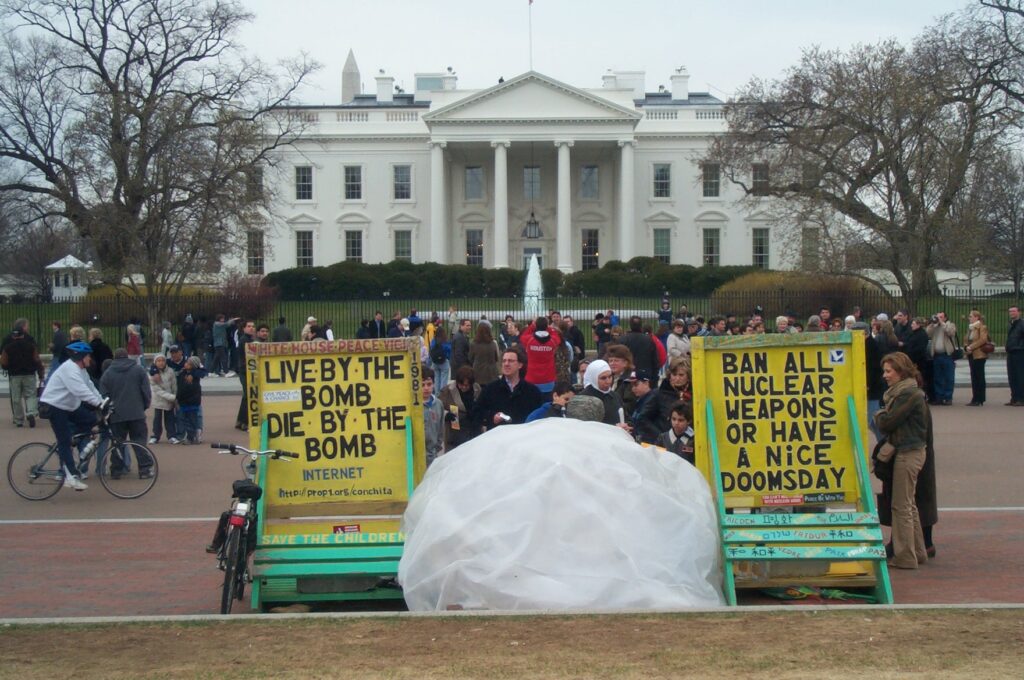 What President Biden and Congress fail to realize is that the problem with nuclear weapons and security is that nuclear weapons do not promise a safe future, and they are not the means to achieve world peace and cooperation. Nuclear weapons, and the expansive budgets to maintain them, do not equate to security and protection. Moreover, the theory of deterrence and hoping that violence will prevent further violence is equivalent to fighting fire with fire. It is optimistic to think that deterrence won’t incite further violence. Their mere existence means that nuclear weapons are more likely to result in world wide annihilation and humanities’ demise, rather than peace and unity.

With the next 2021 Nuclear Posture Review looming, we have an opportunity to redefine security in the United States. Instead of investing in nuclear weapons, true security would mean these funds going toward things like disaster preparedness, accessible healthcare and COVID-19 response.  True security doesn’t come from nuclear weapons, but it comes from protecting and supporting our own communities.