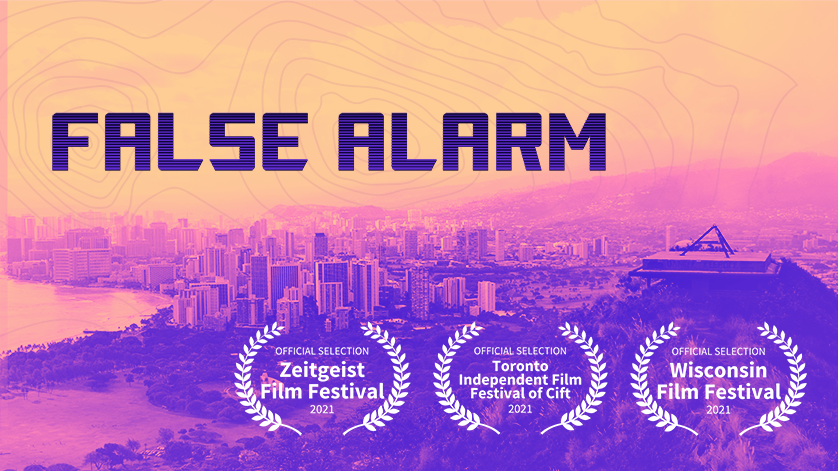 Join us on May 7th at 8pm EST/5pm PST for the world premier of False Alarm by documentary filmmaker/director Nick Lyell. The screening will be followed by a Q&A with the director and other guests. Get tickets! 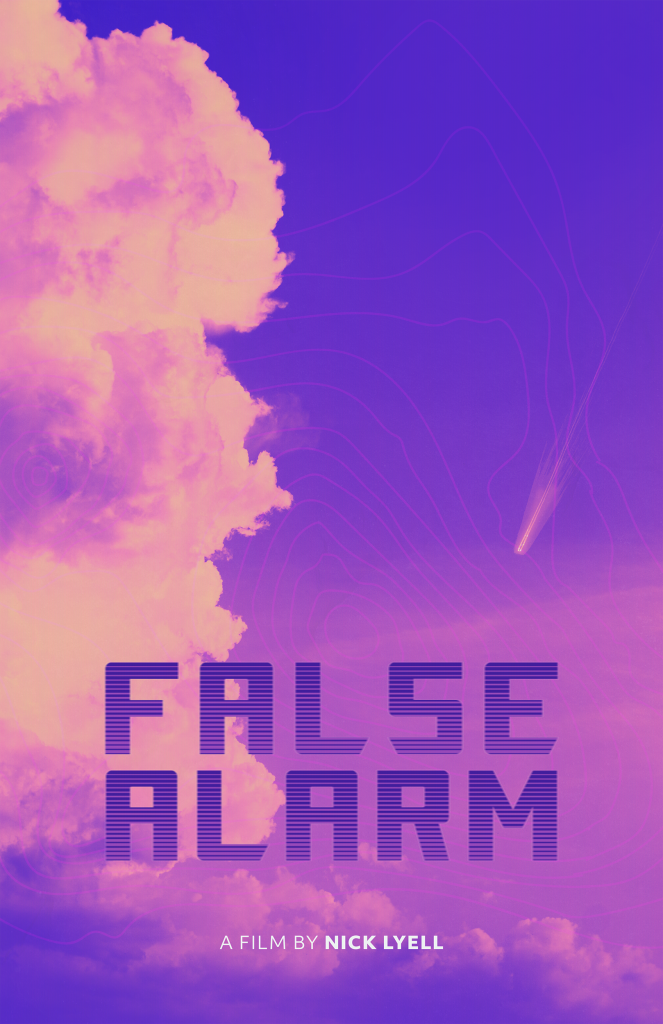 False Alarm investigates the diverse reactions to the surreal and traumatic morning when families, soldiers, tourists, and every person on Hawaii was forced to confront an unthinkable reality—an incoming nuclear missile. The film offers a picture of the hope of resistance and tragedy of acceptance around militarism, colonialism, and nuclear weapons through the lens of the 2018 Hawai’i false missile alert.

Nick Lyell Is a multimedia storyteller whose work often explores power relationships, utopian thinking, and moral inclusion, seeking to find the ways in which our relationships, language, and the stories we tell ourselves can limit or expand the scope of political possibility. Nick has directed, produced, and edited several award-winning fiction and non-fiction short films including Sirius Lee: The Problematic Time Transplant, The Zeke Sanders Story, E: The Film, and Buried. His video work has been used in political TV advertisements and for major nationwide US advocacy campaigns. His non-video work has also been featured in art galleries in New York and Madison, WI. Nick currently lives in Oakland, California.

Beyond the Bomb is honored to host this screening and continue the conversation with Nick. We hope that you will join us! We believe that incredible programming like this should be available to everyone. That is why we are hosting this screening with a suggested donation for tickets, instead of charging an entry fee. If you are able, we hope you will donate what you can to support our work reducing the threat of nuclear war.