Cabin in the Woods: We get used to the risks, but should we?

If you love horror movies and have been watching them for as long as you can remember, it’s likely you’ve seen the 2012 film The Cabin in the Woods — a loving subversion and critique of the horror genre as a whole. Directed by Drew Goddard and written by Joss Whedon (of Avengers fame), it’s no wonder that this movie became a hit among horror fans who were craving a Scream-esque take on the state of the genre. But even for a movie so clearly horror, there exists commentary on a great number of aspects of life, including nuclear weapons construction. 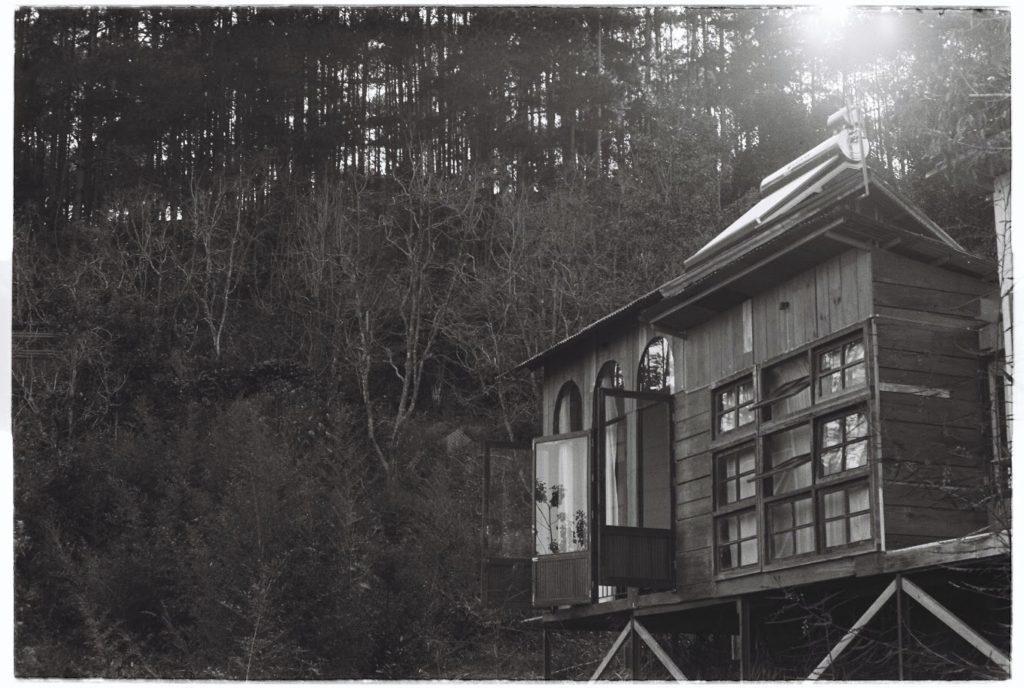 The Cabin in the Woods follows five college students (each representing a horror character archetype) who go on a weekend trip to the titular cabin. Unbeknownst to them, they are being watched and controlled by scientists operating in a lab known as “the downstairs.” The young adults read a cryptic diary leading to the revival of what the scientists call a “zombie redneck torture family,” the Buckners, who the five friends must then fight off in order to escape. All the while, the scientists are controlling their behavior and environment in hopes of getting all five killed.

Ultimately, two surviving characters — Dana and Marty — find the lab and realize that the scientists have been participating in an ancient ritual to appease destructive gods who threaten to end the world if the friends are not sacrificed. Finally, Dana and Marty put an end to the cycle, unleashing all the monsters, refusing to die to appease the gods, and ending the world in the process. The movie portrays them as noble for this — a morally gray decision that leaves the viewers asking who the gods in their own lives are that they’re meant to fight back against.

There’s one very darkly comedic moment amidst the action: Dana, thought to be the last survivor of the group, is found and tortured by Father Buckner, all while the staff members in the downstairs throw a large office party to celebrate their supposed “win” and successful sacrifice. This scene, along with many other shots of the downstairs, is inspired by Goddard’s upbringing in Los Alamos, New Mexico. He’s said of it:

“In terms of design, the downstairs – the Lab – is very much influenced by my hometown. I grew up in Los Alamos, New Mexico, which is where they built the Atomic Bomb. And the whole town is just this nuclear research lab, and that’s all it is. That’s pretty much the reason the town exists. So you have this suburban group of people, and all anyone does for a living is make weapons for the government. I wanted to capture that vibe. Those were my friends and my family growing up, who went out and did that job that was very hard to do.” 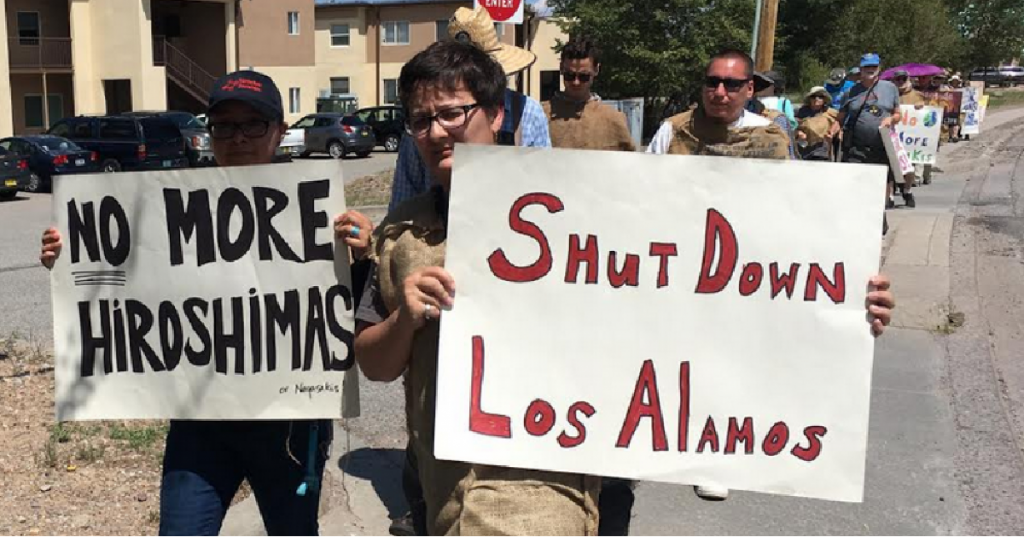 Goddard, of course, is discussing the current state of living in the birthplace of the atomic bomb. Even 75 years after the Manhattan Project, the now-infamous effort responsible for creating the bombs the United States dropped on Hiroshima and Nagasaki during World War II, the U.S. continues to create nuclear weaponry and has even suggested restarting nuclear weapons testing. This nuclear legacy is stamped on the town of Los Alamos and its residents. To this day, as Goddard explains, the city is still creating and studying nuclear weapons activity which has impacted the long-term socio-economic and environmental health of Los Alamos. Los Alamos itself has a rather wealthy population due to all the government nuclear funding, but it finds itself surrounded by cities where a third of the population is below the poverty line. Additionally, the nuclear waste produced by the town is dumped near Indigenous lands and a regional aquifer, leaving a $4 billion mess that could take two decades to clean up.

Thus, it’s not shocking that the movie Goddard directed has many thematic tie-ins with nuclear war and devastation. The situation these kids are placed in, and the ways in which they’re controlled have direct parallels to the ways in which Los Alamos has been operated since its creation. In the case of the movie, the scientists must sacrifice the youth in order to prevent the ancient gods from destroying the world. In real life, the U.S. government has routinely been willing to sacrifice cities like Los Alamos in order to secure its own sense of security through mutually assured destruction. Ultimately, this theme of world-ending proportions is more common in media than most people think, as it’s likely touched the lives of many more directors, screenwriters, and other production staff.

People who live in places like Los Alamos certainly have become desensitized to nuclear issues, and it’s very likely that the rest of us have, too. But, desensitization and resignation to nuclear war are very dangerous. We can and must take back the narrative on nuclear weapons through advocacy and making sure the Trump administration does not resume nuclear testing.

One piece of dialogue from Cabin stands out, urging that we don’t remain silent on these issues: