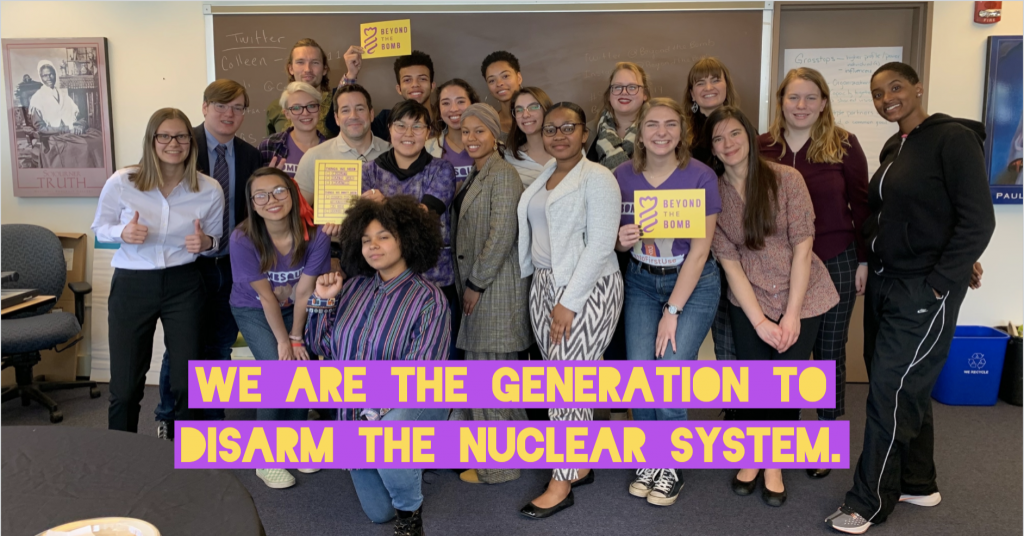 This fall, Beyond the Bomb is happy to announce our inaugural class of BombSquad fellows, made possible by Ploughshares Fund Women’s Initiative! One of six amazing projects, Ploughshares Fund and The Prospect Hill Foundation have made it possible for us to hire six women across the country in strategic locations to build power on their campuses!

Our fellows come from diverse backgrounds, universities, and community colleges, and are all passionate about peace. Before joining us they’ve worked with organizations like Planned Parenthood, No Kid Hungry and on Congressional campaigns! Consider making a monthly donation today to support next year’s class of fellows!

Our fellows have been talking to Presidential candidates, classmates, and elected officials to help pass No First Use! They’ve been writing for our blog and to their local newspapers, and making waves wherever they go. 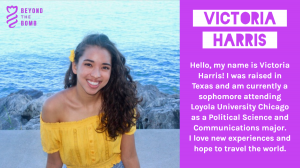 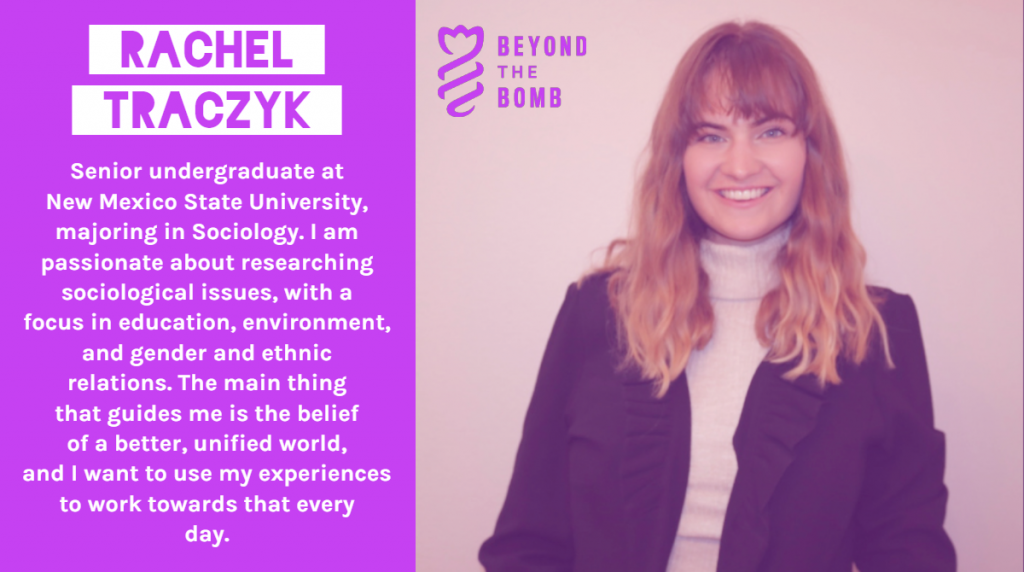 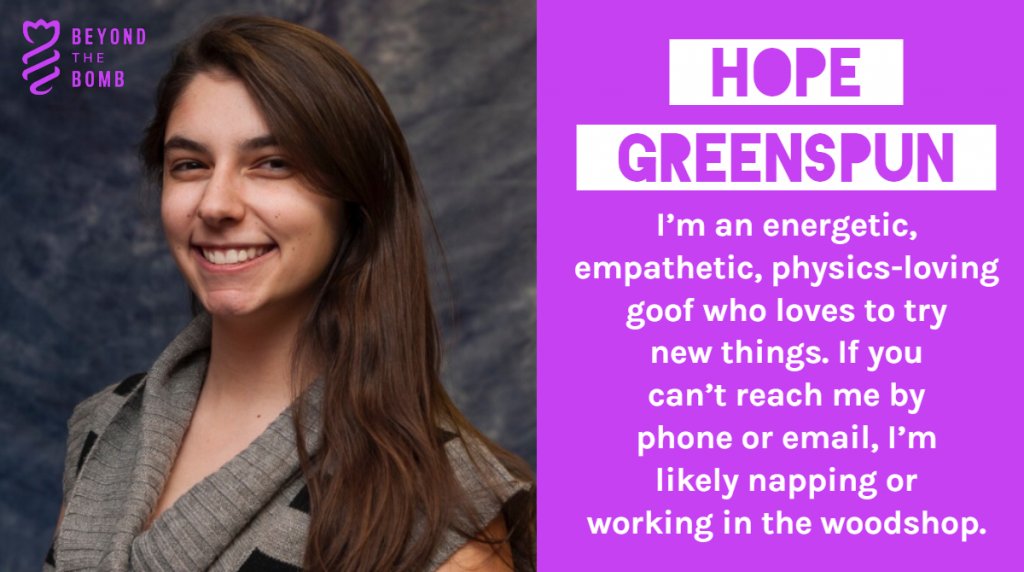 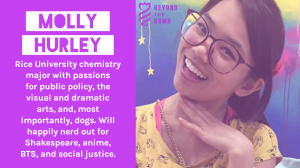 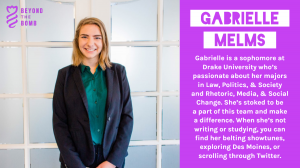 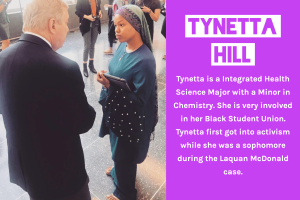 Our fellows have been busy over the past few months! Rachel Traczyk in New Mexico visited the Trinity test site in October: “What happened at Trinity has been rewritten into a heroic epic that praised man’s innovation & ability to create. All while ultimately ignoring the many people negatively affected by this singular moment in history.” See her blog post on it here. 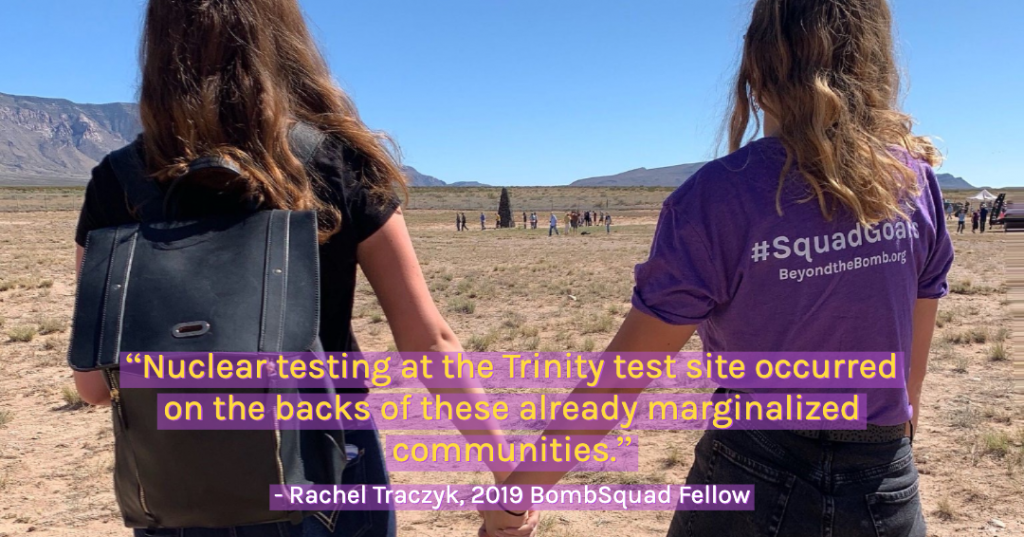 All of our fellows have been hard at work, encouraging people to write and call their elected officials, starting conversations with others on nuclear weapons, and publishing letters to the editor in their local newspapers. 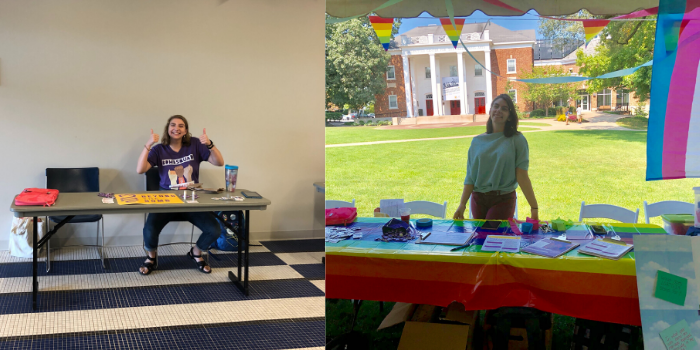