In June 2021, I had just started a seasonal gig facilitating VR experiences at a film festival. On orientation day, I got lunch with a couple of my new co-workers. As we headed south on Varick Street, chatting, doing all the normal ice-breakers and polite get-to-know-you questions, I mentioned that among being a student and freelance filmmaker, I also interned for an anti-nuclear bomb campaign. Someone replied, “Oh, so you think about the issues that nobody else wants to.” I felt oddly seen, struck by such an eloquent description of this work, offered to me by a complete stranger. 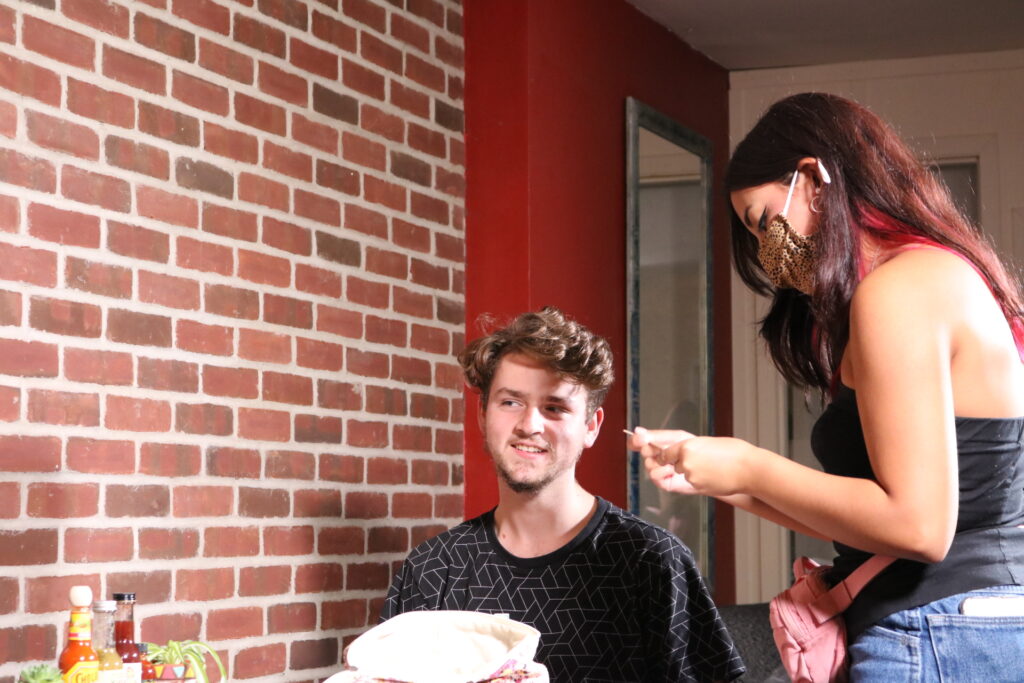 For over a year, I’ve thrown myself into this particular issue. I grew up in Springdale, Arkansas, home to nearly 15,000 Marshallese people, who have had their entire way of life uprooted in the past 70 years by United States nuclear testing. I grew up surrounded by the ways in which nuclear weapons have radically altered people’s lives, and thus at an early age had an inkling into the reasons why community organizing, storytelling, and change-making around nuclear issues were still hugely important. It’s both an issue that I understand passively affects literally all seven billion of us on this crazy rock floating through space, and in very specific ways, my high school friends. As a result, this particular issue has captured both my mind and heart. It’s a place that has proved ripe to put my energy towards, both as a political community organizer and filmmaker.

I began as a Future First Fellow with Beyond the Bomb, over a year ago. Over the course of that time, I’ve found the nonproliferation space to be filled with a wonderful community of people, all approaching this issue for their own fascinating reasons. 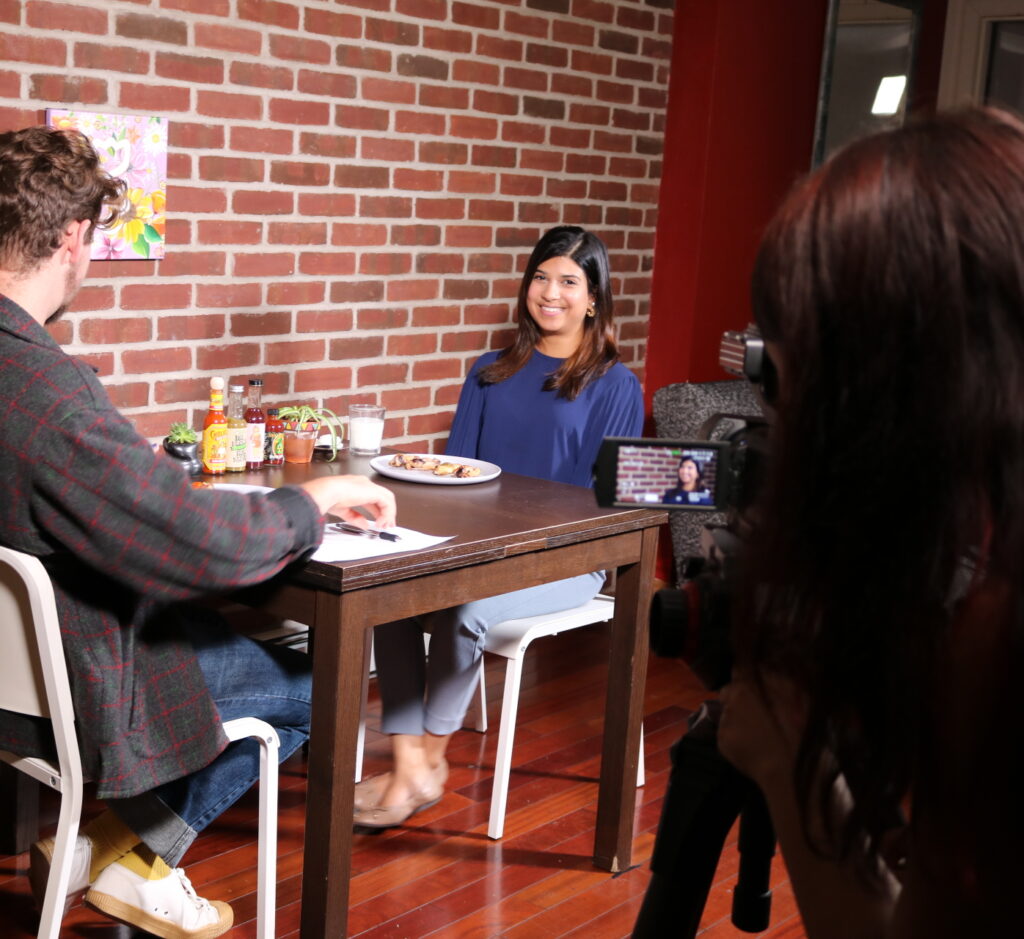 This job is about walking a tight rope between acknowledging that the end of life as we know on this Earth is a power that is harnessed by a couple of very powerful, very stale men AND believing that our geopolitical reality can and should be different. That domination isn’t necessary. That maybe, just maybe, violence isn’t the solution. Let me tell you, it’s not an easy dichotomy to exist in; to constantly wonder about. I find it’s easy for me to slip into hopeless, useless nihilism about that state of the world. As so eloquently put by my friend, the people who work in this space are thinking about the issues that nobody else wants to. So, I began to wonder, how does everyone else do it? And thus, a little project called Da’ Bomb was born. A project where I could ask people the questions that I too was grappling with, and maybe at the same time, have a little fun.

I’m a documentary filmmaker at heart. People and their simultaneously microscopic and fantastical lives have and always will be my passion. So, I present in this series, my attempt to introduce you to some of the people whose stories have captured my imagination. The people interviewed across these five episodes decided to dedicate their everyday, normal lives to the simple idea that maybe the world would be a better place without the existential threat of a nuclear war. And these aren’t your generic stale-looking middle-aged white men, oh so common in the nuclear space. They are young, queer, and people of color who are redefining the terms of how nuclear issues are worked on. It was my pleasure to sit down with each of them, eat some very hot wings, and talk about how everyday normal people work to change the world.

Huge shout out to Maria Diaz-Islas who originally conceptualized this project to be a handful of ZOOM interviews, which has now grown to this full-fledged production. My biggest gratitude to the crew: Diana Campos, Dror Margelit, Mwandeyi Kamwendo, and Yanai Perry, all wonderful and talented college students and friends who made such a technically impressive project. My assistant editors Matt Ryerse and Thomas Gray who sat with me for hours editing, helping me shape this episode. Also, our incredible producers Rachel Traczyk, Veronica Stewart-Frommer, Raeghn Draper, and Tristan Guyette who made spreadsheets, flew across the country, made social media posts, and proved to be amazing creative collaborators over the past seven months. I’m reminded time and time that everything takes a village, whether that be throwing together an awesome, kickass web show, or dismantling the nuclear weapons system in the United States. I hope you find something interesting and funny and hopeful in this first episode of Da’ Bomb hosted, directed, and edited by me, Calvin Ryerse, and featuring an interview with Yasmeen Silva.