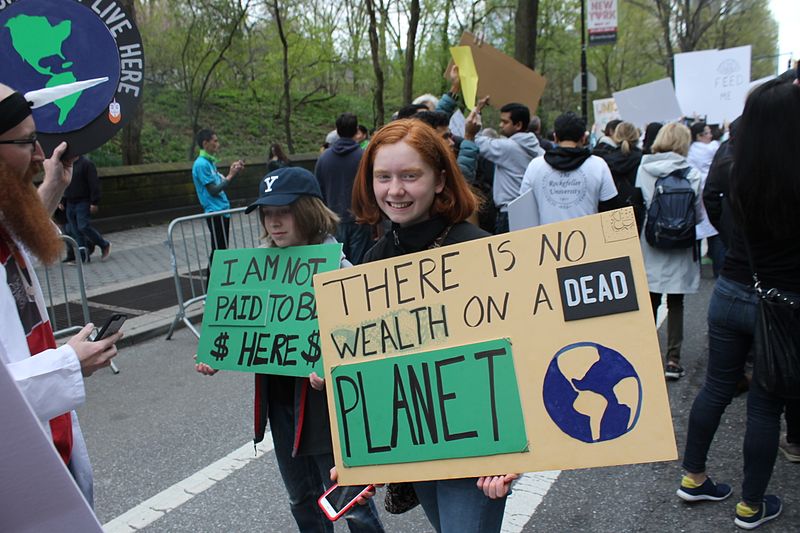 Beyond the Bomb stands in solidarity with all the Earth Day events happening this week, as climate change and nuclear weapons are the two greatest existential threats to planet Earth. 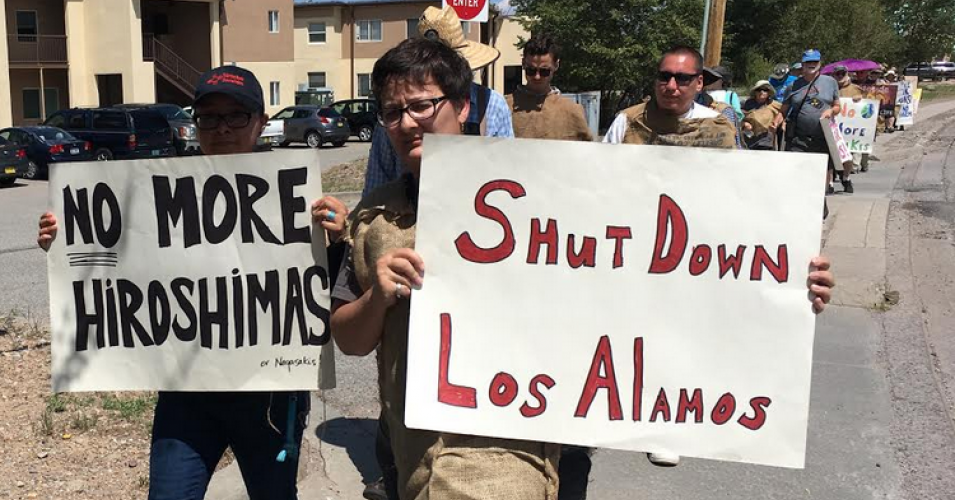 You may be floored to learn that waste from the creation of nuclear weapons, and bombs in general, could be in your own backyard. 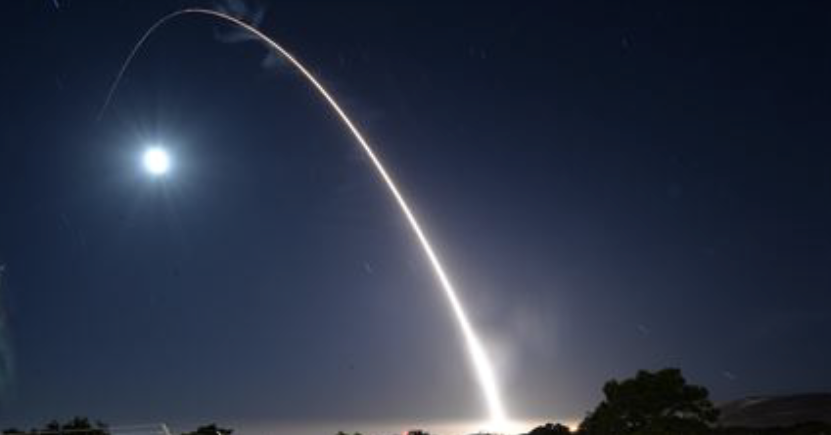 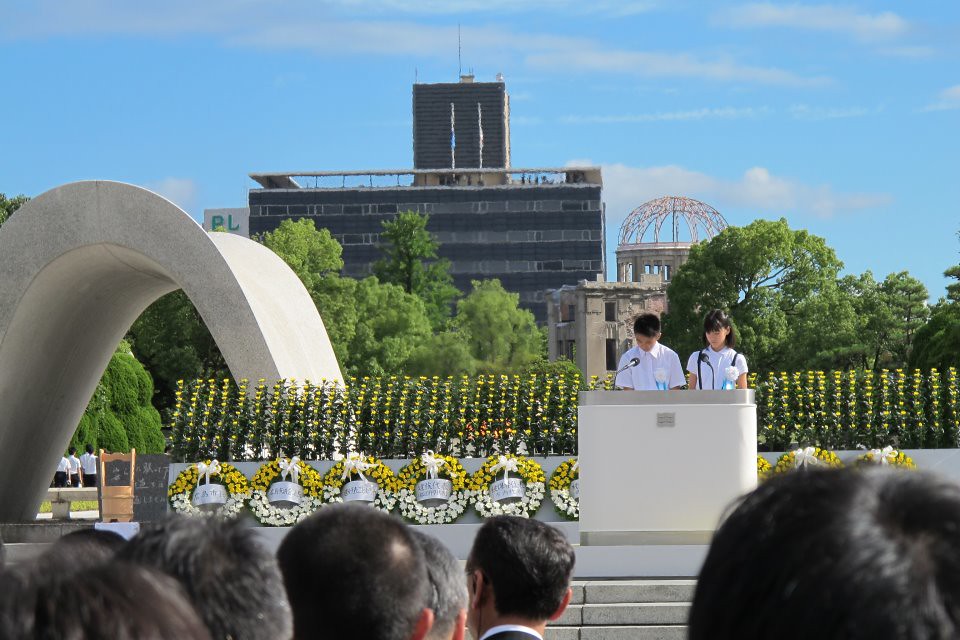 People far and wide have stood in solidarity with the survivors of the atomic bombs to say “no one should ever suffer as we have.”

Nuclear violence isn’t just a detonation: It is all the steps leading up to it, from mining to refining to storage.