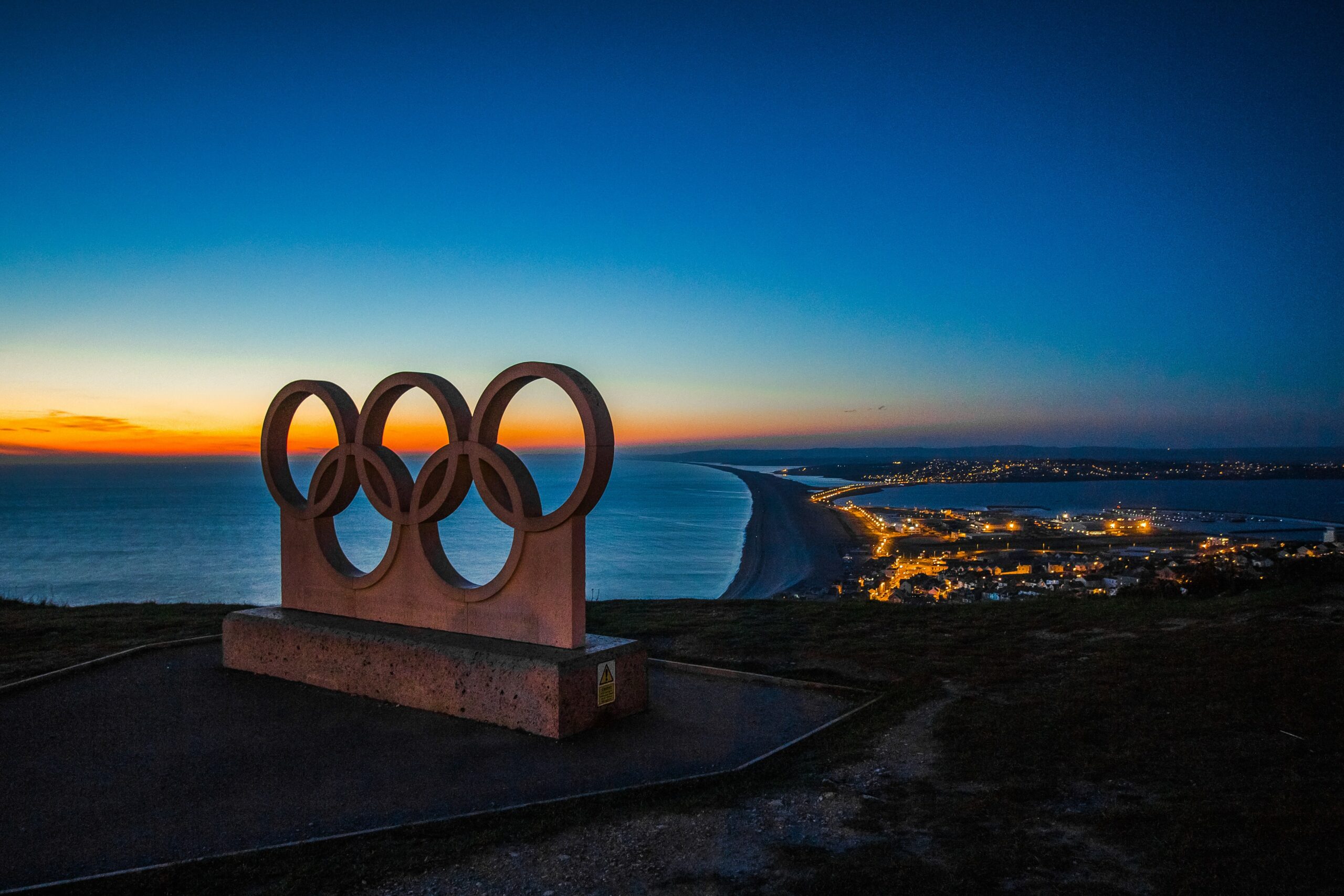 DATE: August 3, 2021 CONTACT: John Pope, 717-386-9270, [email protected] Open Letter: Link August 3, 2021: 120 groups in the U.S. and across the world, joined a call for a moment of silence during Friday’s Olympic competition. The moment would mark the 76th anniversary of the nuclear attack on Hiroshima. The open letter to the International… Read more » 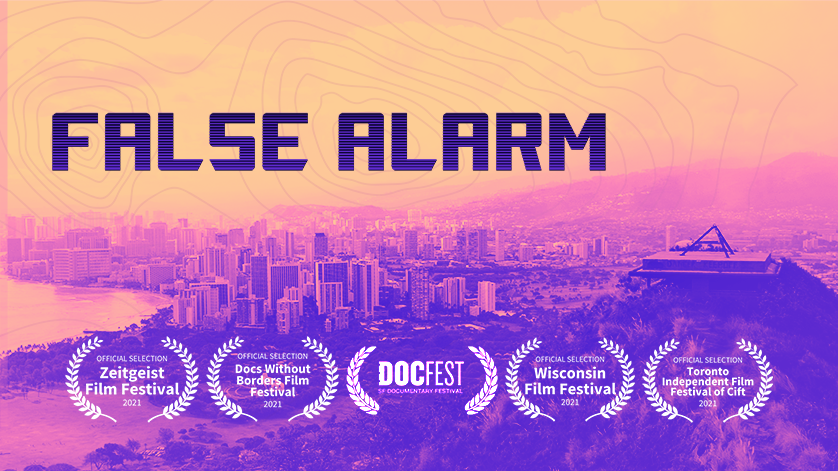 Join Beyond the Bomb’s Yasmeen Silva as she discusses Nick Lyell’s documentary False Alarm with Nick and members of the cast!

Share Tweet Want to free up money for causes you care about? On March 22, 2021 Beyond the Bomb teamed up with Foreign Policy for America to record a webinar teaching you how to do just that! Scroll on for the recording below! How come whenever we ask for policies that would help people we… Read more » 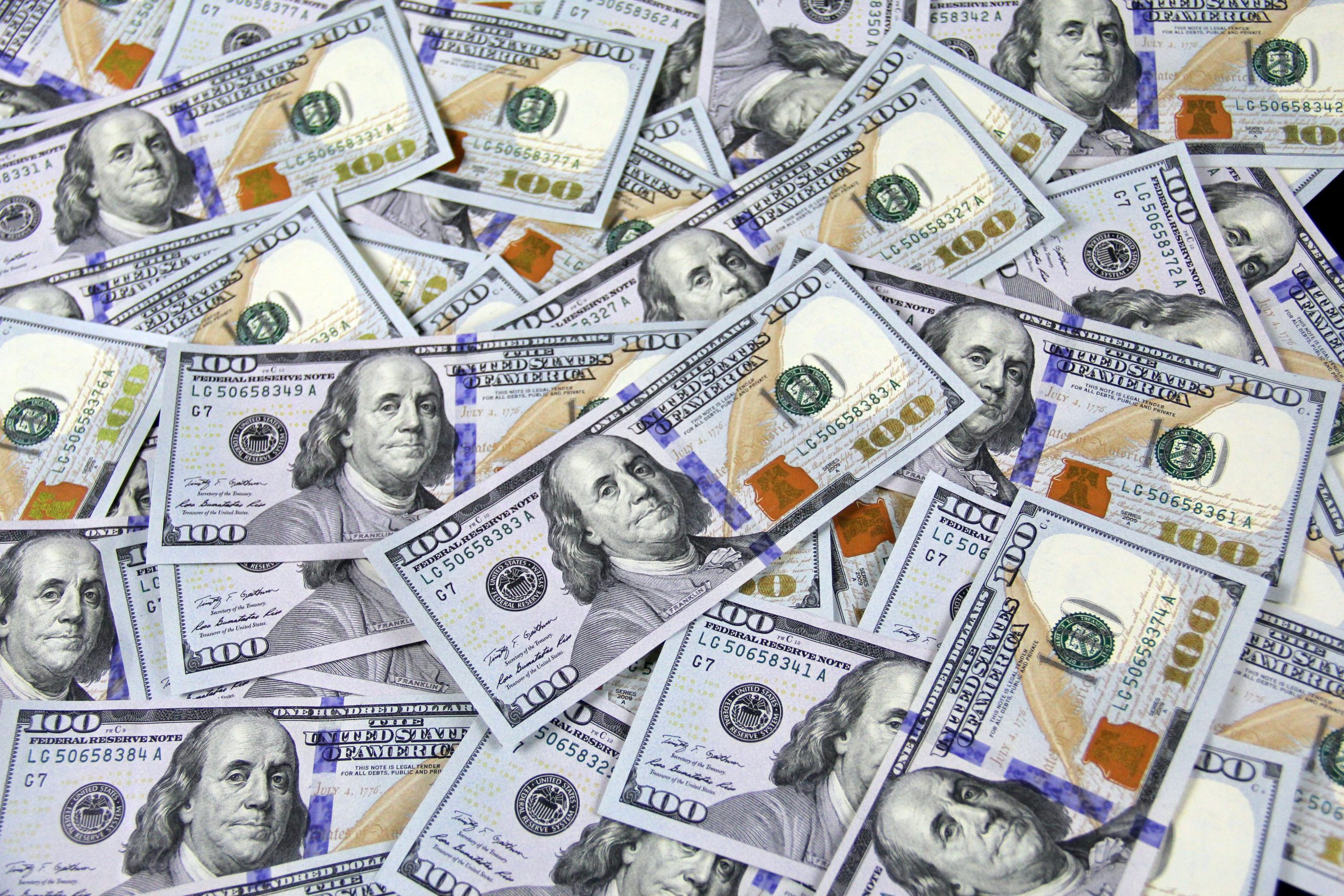 Hey hon! 😁  I know we haven’t talked since high school when I kept trying to get you to 💪  enlist, but I actually discovered this whole new #Weapons💪 #Opportunity I think you would be 🔥 perfect🔥 for!  I know, I know you said you need to save money for…was it healthcare? But once you… Read more » 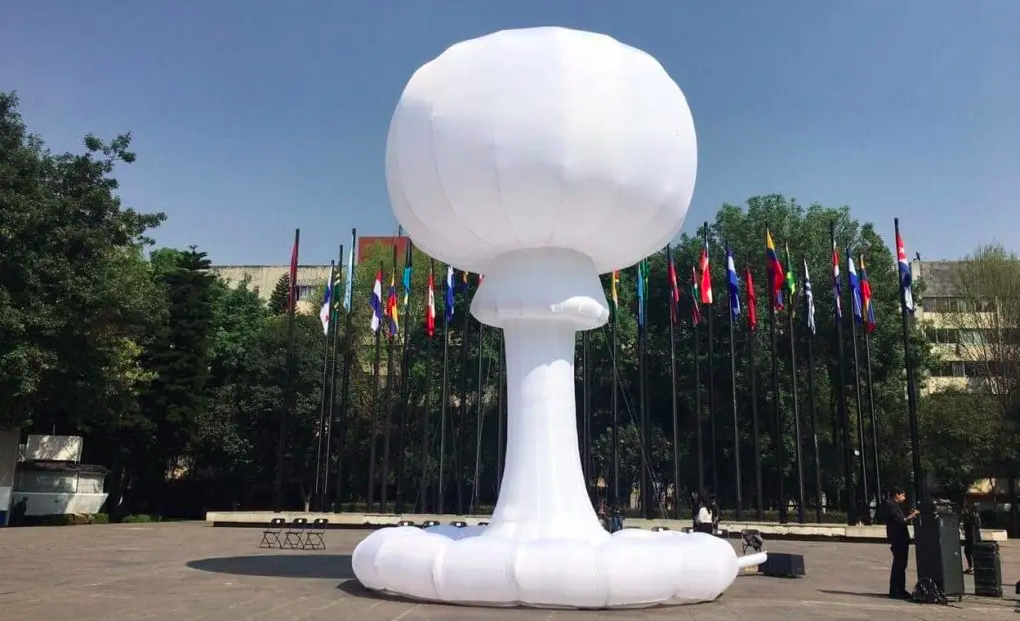 Alfonso García Robles “Mankind is confronted with a choice: we must halt the arms race and proceed to disarmament or face annihilation” Known as “Mr. Disarmament,” Alfonso García Robles was a Nobel Peace Prize winner born in Zamora, Mexico. After the Cuban Missile Crisis, Robles focused his work as a lawyer and diplomat on making… Read more » 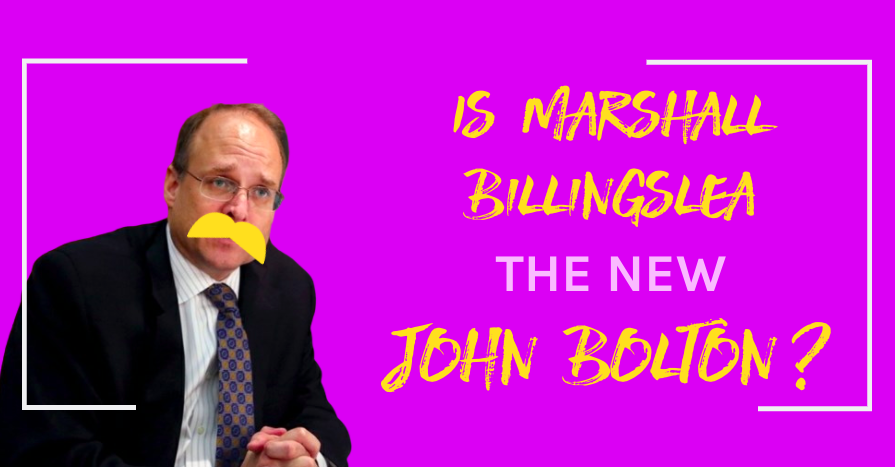 Marshall Billingslea looks suspiciously like war hawk John Bolton. Even without the voluminous ‘stache, we know a hawk when we see one.