A Return to Normalcy: The Problem with “Business as Usual” 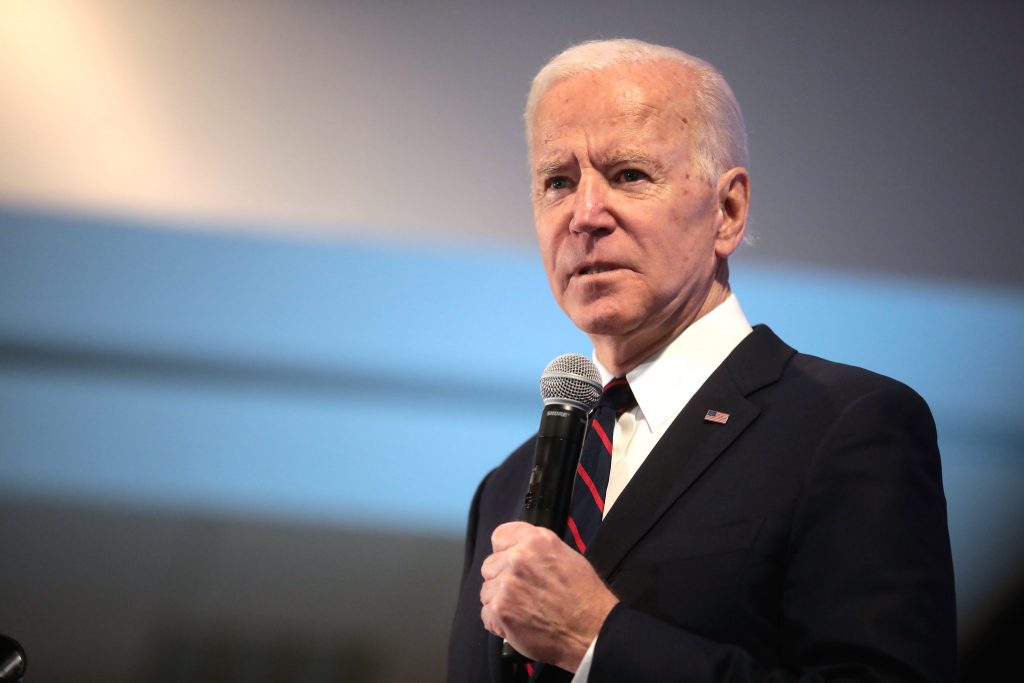 President Biden has announced that the U.S. is pulling back its participation in the war in Yemen. The U.S. has rejoined the Paris Climate Agreement, repealed the ban on trans-people serving in the military, and promised additional $1,400 checks in a new COVID-19 relief bill. Sanity has returned. Everything is okay.

A GOP congresswoman was expelled from her role on two committees for incendiary remarks she made prior to being elected where she stated 9/11 and the Sandy Hook and Parkland school shootings were staged. The Biden Administration reversed the U.S.’s withdrawal from the WHO. The Trump border wall’s construction has been halted. The Muslim Ban has been reversed. Sanity has returned. Everything is okay.

But everything is not okay.

Despite the relief many feel regarding the inauguration of the new administration, a return to normalcy is not enough. It was during an era of “sanity” that saw the Fukushima Daiichi nuclear disaster. It was during a Democrat’s presidency that nuclear weapons were used on Hiroshima and Nagasaki. After over a decade of nuclear testing in the 1940s and 50s, the radiation levels in the Marshall Islands are still too high for human habitation. America seems to be on track to return to “normalcy.” The “adults” have resumed management of the country. That is the problem. Everything is not okay.

As it currently stands, the President has limitless authority to launch a nuclear strike. The U.S. is also the ONLY country in history to have used nuclear weapons to-date. Although the Biden administration has come to an agreement with the Russian government to extend the New Strategic Arms Reduction Treaty (New START) an additional five years until February 2026, that is not enough. We must call upon the United States government to adopt a No First Use policy as a first step to ensure that nuclear catastrophes never bring destruction upon any population again as they have in the past.

Until the world is no longer living under the threat of nuclear war, we cannot call this normal.